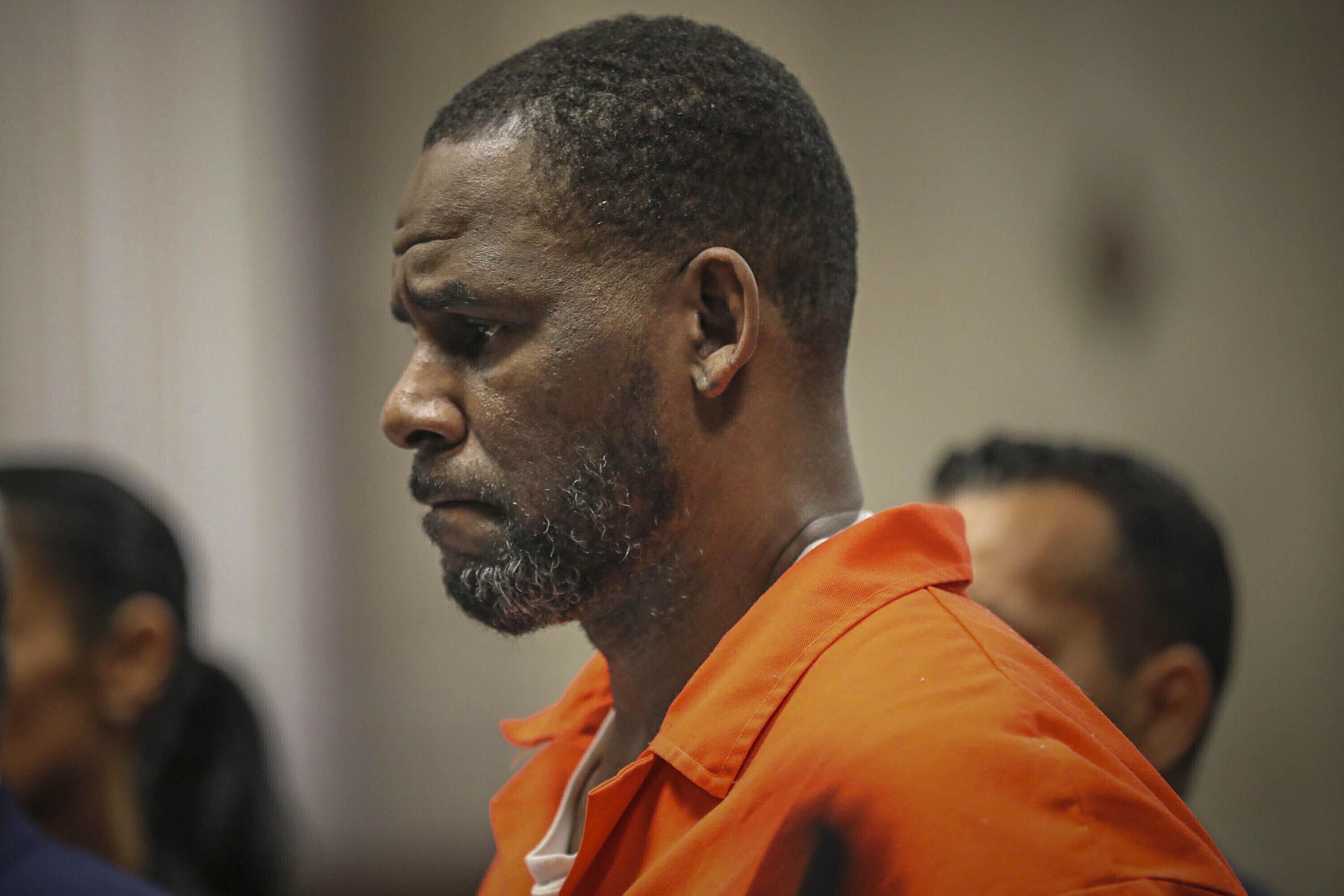 A woman from Hoylake climbs Mount Snowdown in hopes of raising funds for her 3-year-old niece who was diagnosed with a brain tumor on her third birthday.

Elaine Hyder, Aria’s aunt, will take on the challenge on June 5 in the hopes of raising awareness about Aria’s condition, diffuse intrinsic pontine glioma (DIPG).

DIPG is a terminal, inoperable and incurable aggressive brain tumor, with 1% of children reaching five years after diagnosis.

Elaine said, “Meeting this challenge means a lot to us, because DIPG being such an underfunded area of ​​research, we really want to raise awareness.”

Elaine will support her brother and Aria’s father, Carl Hodgkiss, in the ascension alongside Aria’s brother, sister and neighbors.

DIPG is where cancer cells mix with normal healthy cells, which means that due to its delicate location, it is impossible to eliminate them.

Elaine tells the World, the only treatment currently available for Aria is radiation therapy which can extend life for six months.

Elaine said, “My brother recently told me; “ The more awareness the better – people should be aware that symptoms of DIPG can be difficult to detect, especially in young children and doctors might ignore them.

“We had to fight for an MRI because we had known since last September that something was wrong, so parents have to go with their instincts and push for a scan.” ”

Elaine added: “Aria had started to lose her ability to walk but they were told it looked like cerebral palsy, but it had been the tumor from the start.”

Elaine’s brother, Carl, will also participate in the ascent of Snowdon in order to raise funds for her daughter Aria.

Aria will now start radiation therapy at Clatterbridge Hospital in two weeks where she will be asleep every day for two to three weeks.

Elaine said: “At three years old, the poor little one has already been through so much.

“Recently, a cannula was inserted into her chest so she wouldn’t have to have one every time.”

The money raised will be used to fund a potential new treatment called TBL 12 which has been shown to significantly inhibit tumor growth.

Elaine said, “I was absolutely blown away by the support people have shown.

“Everyone has been so generous and caring – from family and friends, from my workplace to complete strangers donating and sharing and generally offering to help in any way they can.

“It really reminds you of how many amazing people there are.”

You can donate on the Just Giving page here.