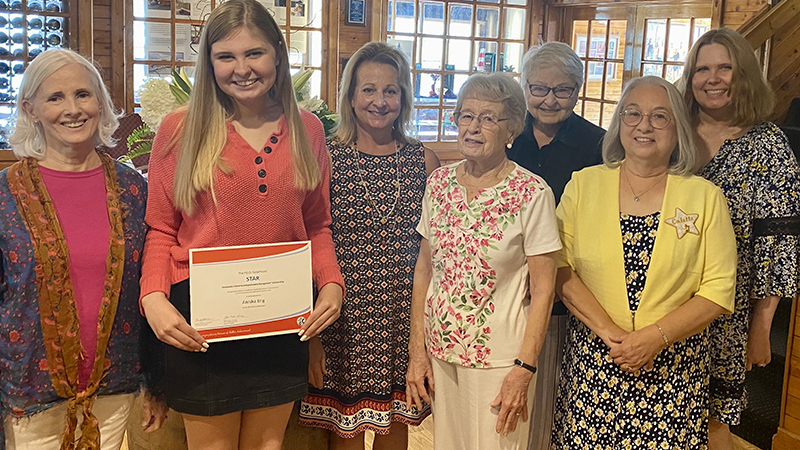 Goldmon has noted in the past that farmers are reluctant to fill out a form detailing their race or ethnicity to keep on USDA records. “Before the US bailout, the benefit of filling out this form was unclear,” Goldmon said. “And, in fact, people would say, why the hell would I want to fill out this form and tell someone that I am socially disadvantaged and subject myself to further discrimination? But it’s a different day.”

At least two lawsuits have been brought by five Caucasian farmers in federal court in Wisconsin and Texas Agriculture Commissioner Sid Miller in Texas federal court, with similar allegations that the loan repayment program for minorities discriminates against white farmers.

Meanwhile, litigation continues to take a turn as black Tennessee farmer Corey Lea filed motions to join several civil rights claims by white farmers in Wisconsin and Texas. Lea filed cross-claims against white farmers in the separate lawsuits, claiming that the USDA in recent years has disproportionately skewed aid payments to white farmers, and that any debt relief given to white farmers would reduce the amount of loan aid that would go to black people. farmers like him. “The reason this had to be done is … that it was quite dishonest for these plaintiffs to bring such a case, given that socially disadvantaged farmers were denied equal access to government funding from the USDA. for decades, ”Lea told DTN in a telephone interview.

Lea also said white farmers suing USDA for loan repayment should have been required to go to USDA first with their loan repayment requests before going directly to federal courts.

In addition to filing replies in the two lawsuits brought by white farmers, Lea’s group, the Cowtown Foundation, also filed a petition to compel the USDA. The foundation wants a federal judge to demand that the USDA declare that loans given to socially disadvantaged farmers have been repaid and remove UCC liens and deposits against socially disadvantaged farmers who had past due USDA loans. The foundation also wants to make sure that any private lender who receives payment under the loan program also ceases any foreclosure or other adverse action that could be related to these delinquent loans.

One of the main reasons a case was filed was concerns about delays in loan payments. “When they gave money to the white farmers in October, it took them three weeks for that money to be distributed to these farmers,” Lea said. “It’s been 60 days at this point for socially disadvantaged farmers and we’ve been told this summer could be a while before it gets paid. So you have to watch what’s going on because the process in the past has been very, very unfair to minorities. We have to play the role of guardian on both sides. “

During Tuesday’s call, Ducheneaux said he was frequently asked about deadlines and dates, but for now, the USDA needs to explain some details of the regulatory process and design software to make the payments. The ministry also needs up-to-date data on secured loans from lenders.

“The last thing we want to do is set a deadline that we can’t meet.” And we are rushing as fast as humanly possible to have this organized in an orderly and efficient manner, ”said Ducheneaux.

Ducheneaux noted that it is easier to repay direct loans, as these are internally with the FSA. Secured loans with private lenders “are a bit of a different animal because our relationship in these loans is actually with the creditors”. FSA basically serves as a co-signer on these loans with generally 90% collateral. “We basically guarantee that the lender will never run out of more than 10% of what they put in the game,” Ducheneaux said. He added, however, that the full amount of loan debt would be repaid.

Along with the repayment of the loan, the USDA is also setting up an equity commission made up of external experts to the USDA that will provide external analysis of how the USDA is doing to achieve equity. racial. The USDA has about $ 1 billion in the American Rescue Plan to address long-standing issues with minority farmers, such as black farmer heir ownership. Funding will likely also go to historically black colleges and universities. The commission could also examine situations in which farmers have been denied access to loan programs.

“A lot of times we hear about situations where farmers maybe should have had FSA loans, but for some reason they don’t,” Goldmon said. “We need to look at the conditions under which these farmers do not have the FSA loans or the lending process.”

Beyond paying 100% of the loan debt, socially disadvantaged farmers would receive an additional 20% which would be used to offset the tax consequences.

“The entire 120% will have tax consequences for you as a taxpayer, so we want to try to get that money out as quickly as possible so you can plan with that 20%,” Ducheneaux said.

Once the FSA’s loan debt was satisfied, Ducheneaux and Goldmon said these socially disadvantaged farmers would become eligible for loans or guarantees in the future. “These borrowers will be able to do future business with FSA and they will be eligible immediately,” Goldmon said.

Early in the Biden administration, the USDA issued a directive to stop foreclosures or bankruptcy proceedings against all farmers who had USDA loan debt. The USDA has asked lenders of secured loan portfolios not to take foreclosure or liquidation action. Ducheneaux said farmers currently facing pressure to foreclose or liquidate should contact the FSA – in particular contact Ducheneaux with the issue at: Zach.Ducheneaux@usda.gov

“If you are an SDA borrower with a secured loan and feel that pressure is being put on you for that, for voluntary foreclosure or if you get liquidated, or even if you are in bankruptcy right now, please do so. There is talk of liquidation, contact me, “said Ducheneaux.” The Agricultural Services Agency will do everything it can to assert itself in this process and give you the time you need. “

Chris Clayton can be reached at Chris.Clayton@dtn.com