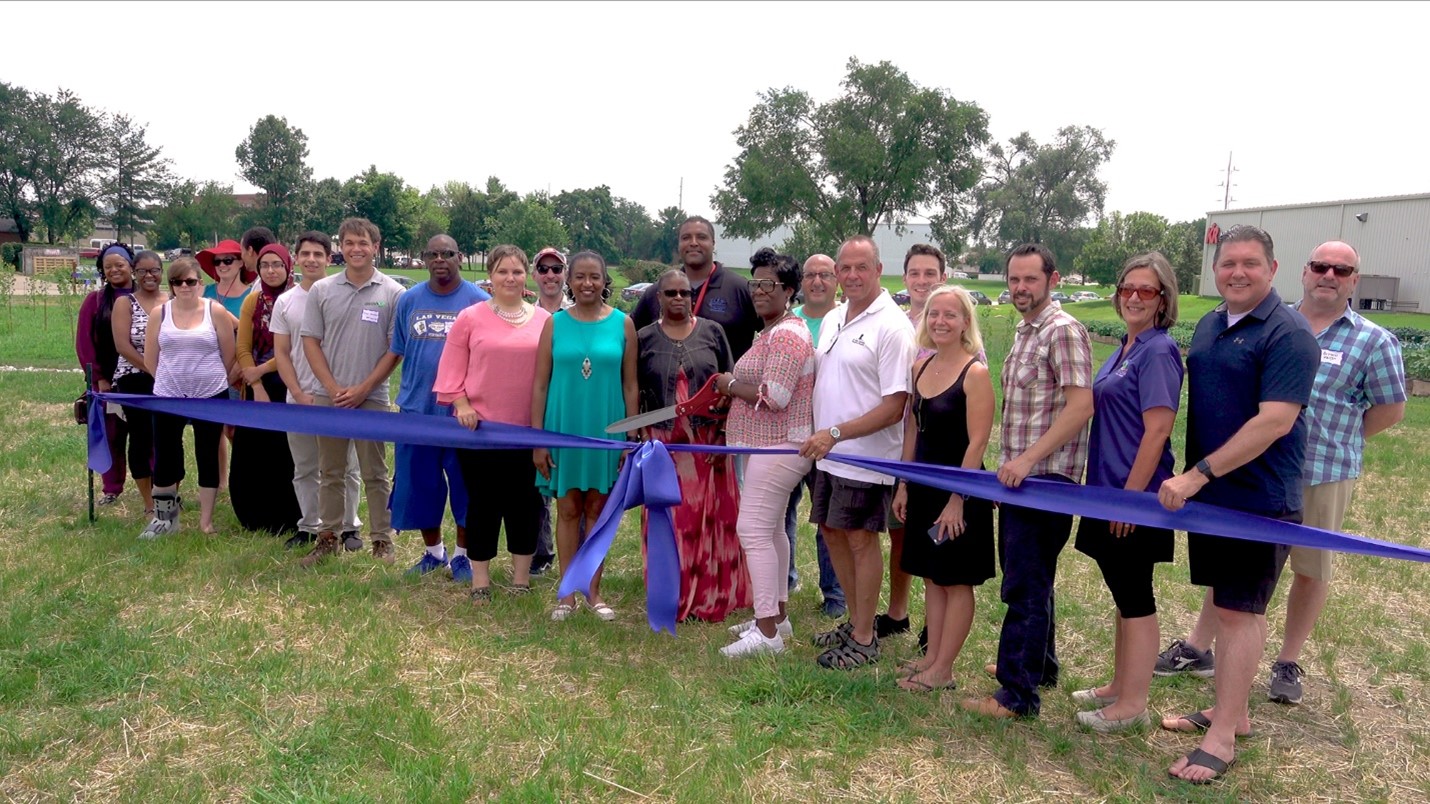 The Linn County Sheriff’s Office has identified the two injured in the Sunday night home invasion, and a description of the man who allegedly committed the crime has also been provided.

The two people who were injured on Sunday night are Sandra and Joseph Henderson, both 72, of Coggon. Joseph remains hospitalized for the moment.

Authorities are looking for a white man of average build, measuring approximately 6 feet to 6 feet three inches. He allegedly told the victims that he was a law enforcement officer. “He left the scene in a 4-door sedan. The make and model of the vehicle are not known, but it was light in color.

The Linn County Sheriff’s Office says, “appears to be an isolated incident, specifically aimed at victims and we have no reason to believe the public is otherwise at risk.”

[ORIGINAL STORY January 10, 9 AM] Two people were injured in a home invasion in Linn County on Sunday night.

According to a press release from the Linn County Sheriff’s Office, someone knocked on the front door of a house in the 1800 block of Maple Way in Coggon just before 6:30 p.m. Sunday night. There were two people inside the house at the time.

When the door was opened, a man showed a gun and forced his way inside. He then demanded money and also physically assaulted the two people inside. After the assault, the man fled.

The two residents of the house were taken to a local hospital for treatment for their injuries. Information on their conditions was not disclosed.

The Linn County Sheriff’s Office continues to investigate the home invasion. No description of the suspect has been released.

If someone you don’t know comes to your door, law enforcement offers these tips:

LOOK: What are the chances that these 50 Totally Random Events will happen to you?

Stacker took the guesswork out of 50 random events to determine the likelihood of them actually occurring. They drew their information from government statistics, scientific articles and other primary documents. Read on to find out why expectant parents shouldn’t rely on due dates – and why you should be more worried about dying on your birthday than living to 100. 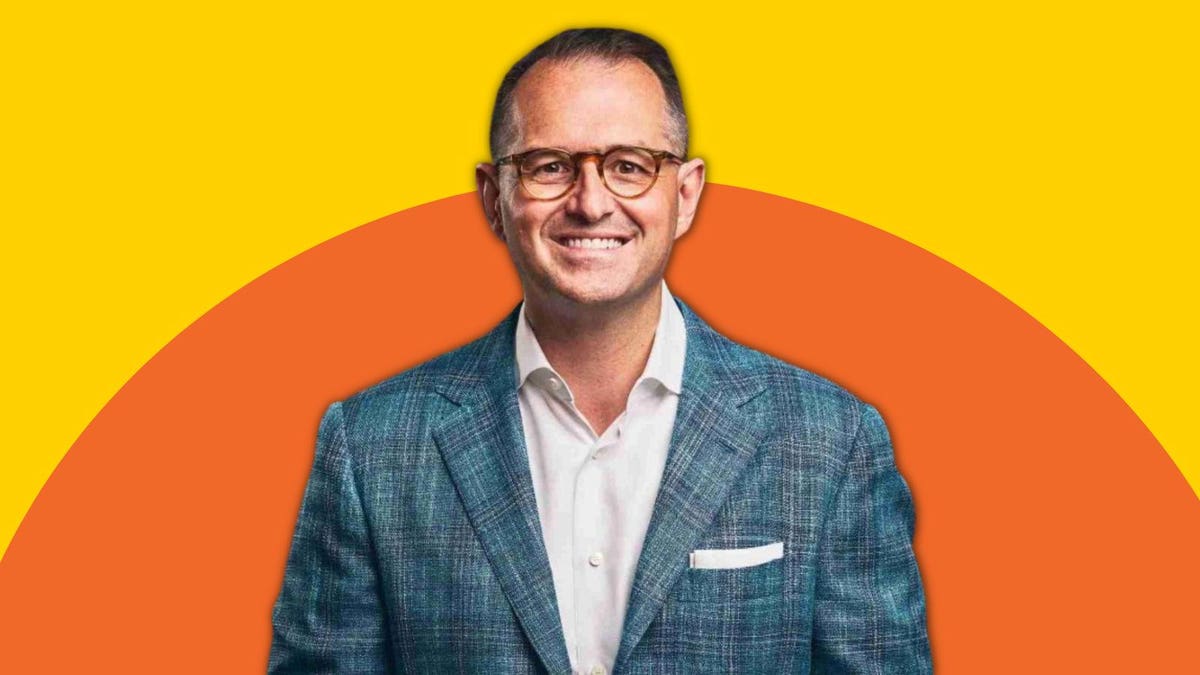 Drop out of college, fill the shelves at Walgreens, and become president of America’s largest vet chain