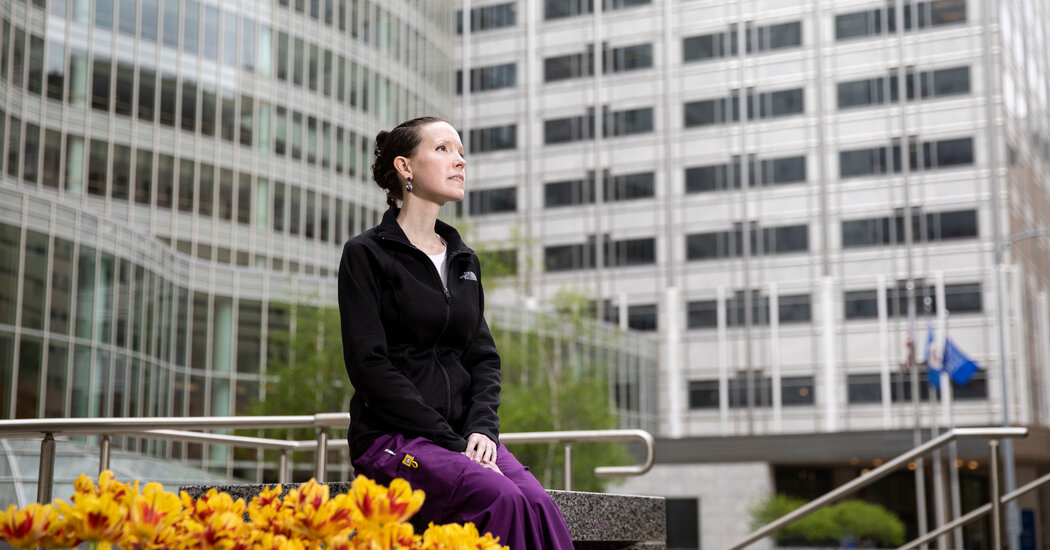 Earlier this year, the country’s Conservatives used a huge amount of powder targeting the equality law – and for good reason. The law represents an unprecedented takeover by the left that would not only enshrine a new sexual orthodoxy, but unilaterally redefine federal anti-discrimination law.

Worse, it would eliminate Americans’ right to use the Restoration of Religious Freedom Act (RFRA) to defend against specious claims that they have discriminated against someone.

The equality law may be stuck for now, but it’s not dead. And unbeknownst to many conservatives who have heard a lot about the law, House and Senate Democrats also introduced S.1021, the law on equal access to abortion coverage in the health insurance (EACH), which would remove RFRA’s protection against efforts to expand what is known as the right to abortion.

Sponsored in the upper house by Senator Tammy Duckworth (D-Ill.) And 28 of her progressive co-sponsors, the bill would require federal health care programs like Medicaid or the Federal Employees Health Benefit Plan to cover services abortion. It would also require federal institutions to provide access to these services – and, to pay for them, allow qualified health plans to use the Health Insurance Market Tax Credit, which was designed to help people with low income to afford health insurance. (Such use is currently prohibited by federal law.)

The EACH law, now stuck in committee, employs an impressive collection of left-wing favorite dog whistles, such as “systematic discrimination”, “cross-oppressions” and “Blacks, Aboriginals and Other People of Color (BIPOC)”. And despite the fact that only biological women can conceive – and therefore get abortions – this includes the still perplexed “LGBTQ people”.

A companion bill, HR 2234, was introduced to the House by Rep. Barbara Lee (D-Calif.) And 163 co-sponsors. It was recently referred to the Health Subcommittee by the Veterans Affairs Committee.

The EACH Act alone would be problematic for its proposal to secure abortion services in federal facilities and through federal programs. But, as is the case with other bills proposed to the 117th Congress, it appears to be yet another attempt at codification of Roe v. Wade.

In this regard, he joins the Women’s Health Protection Act, which was introduced (for the second time) by Senator Richard Blumenthal (D-Conn) last month. More recently, House Democrats introduced a spending bill for the Department of Health and Human Services without including the Hyde Amendment’s traditional ban on federal funding for abortions.

Together, these bills form a nefarious trio: one requires federal health care programs and facilities to cover abortion, the other ensures that taxpayer dollars go to abortion providers, and the other removes virtually all state limitations on abortions, thereby codifying abortion policy at the national level.

Couple that with EACH’s explicit denial of RFRA protection for employees who refuse to participate in the interruption of unborn life because of their religious beliefs, and the stage is set for another battle royale.

Conservatives must once again set their sights on Capitol Hill in order not only to protect unborn children but also to frustrate renewed efforts to eliminate RFRA – an act once so popular and bipartisan that it has been passed by both houses of Congress almost unanimously after being introduced by the senator. Chuck Schumer (DN.Y.) in 1993.

Now that the Supreme Court is considering considering Dobbs v. Jackson Women’s Health Organization during its fall term – a case in which the High Court will determine whether predictability restrictions on abortion are unconstitutional – the EACH Act more clearly tips the left hand on issues related to abortion policy. The bill not only intensifies calls from the left for the expansion of abortion, but reminds Americans that many people, including members of Congress, believe religious faith should only be practiced behind the door. from the church.

With the EACH Act’s explicit exemption from the application of the RFRA, thoughtful Americans could more easily recognize that, despite claims to the contrary, abortion advocacy has never been “safe, legal, rare.” These are party lines and progressive activism.

It’s about demanding that all Americans accept the idea that it’s okay to treat unborn lives as nothing more than a throwaway inconvenience – an opinion all Americans should reject.