The hottest ice rink around | News 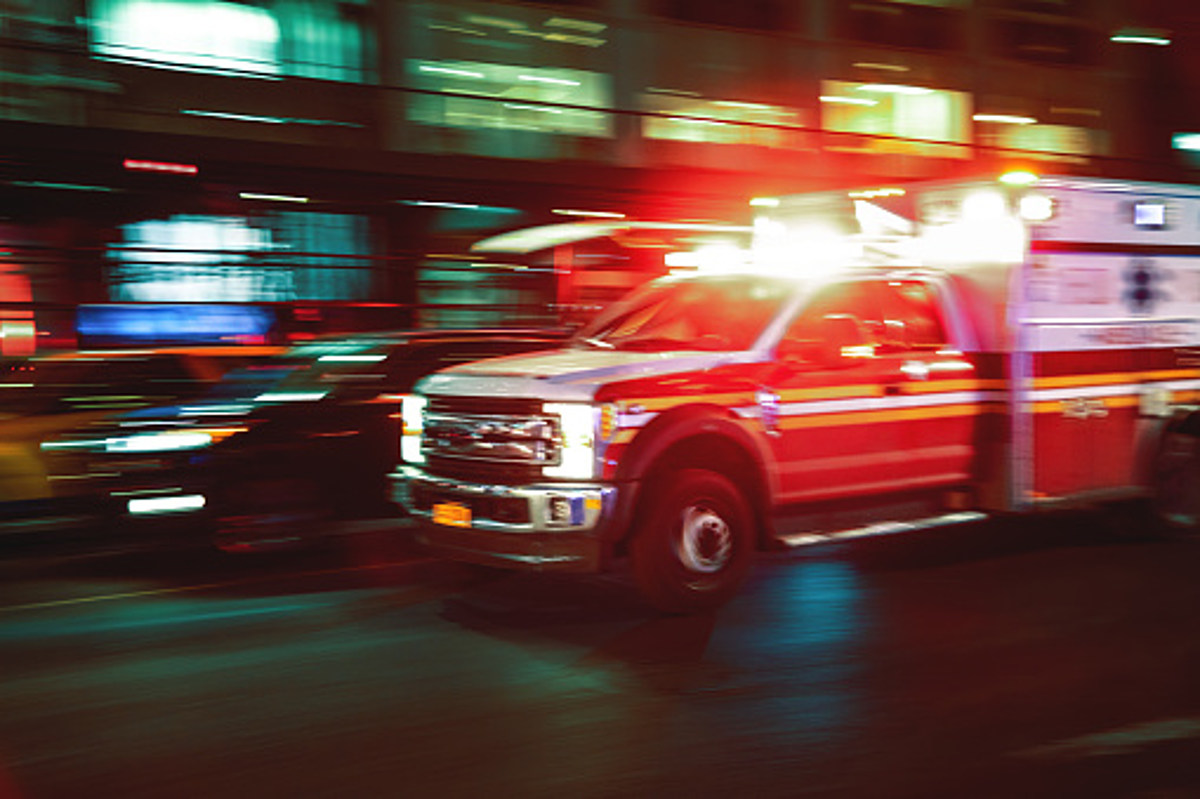 There is a winter wonderland in Palo Alto, just off Middlefield Road.

Winter Lodge, a non-profit ice rink housed in an old-fashioned wooden pavilion, features festive trees, Christmas lights, cocoa and fireplaces, all in addition to the main draw, an outdoor ice rink that withstands the Mediterranean climate of Palo Alto and the threat of development for over 65 years. For generations, it has served the community as a special place for children to have fun and play on the ice.

The rink – which claims to be the only permanent outdoor rink west of the Sierra Nevada – has had its fair share of challenges since it opened in 1956, surviving a developer’s plan to turn the land into condos in the 1980s, and more recently a global pandemic that shut down the facility for seven months.

Linda Stebbins Jensen, who runs the show at Winter Lodge, has been the general manager of the rink since 1986 when it became a non-profit entity.

The rink opened in February 1956 as the Winter Club, created by San Jose State University engineering professor and former Wisconsinite Duncan Williams. He developed a “refrigeration system with a brine solution in the pipes and strategically placed shade” to create an outdoor rink, according to an article on PaloAltoHistory.org written by former resident Matt Bowling.

Williams, a father of three boys, rented the property on a whim to see if he could make the rink work, Jensen said.

In 1983, Williams planned to retire when the lease ended, and owner Richard Peery planned to redevelop the property and build condos there, according to Bowling. Ultimately, a 1985 election initiative was presented to Palo Altans in two steps: one to allow a land swap and the second to allow the exchange of a plot of Geng Road for the Winter Lodge property. , did he declare.

Both measures were adopted by a historically wide margin, according to Jensen. Now, the association rents its land to the city of Palo Alto.

In 1986 Jensen, who had previously been a high school employee at the Winter Club, was appointed executive director of the newly renamed Winter Lodge.

Over the years the facility has grown into what it is best known today: one of the nation’s largest skating schools with a reputation for old school entertainment.

“You feel very welcome when you walk in,” said Jenna Bay, manager and all-level instructor at Winter Lodge. “It’s a warm, family-friendly place. Everyone comes here and can relax.”

She said her favorite part of the job is seeing the pleasure her young students get when they master a new skill on the ice. “That’s what pays off – when they get it and, you know, pull off a hard jump. It’s like, ‘Oh, that’s what I worked for.'”

Winter Lodge had hummed under Jensen – until COVID-19 hit.

“Obviously, you can’t run an operationally funded nonprofit when you’re not licensed to do so,” she said. “We have been closed for seven months.”

The damage would have been worse, Jensen said, if the Winter Lodge team hadn’t been able to work with Coven member Marc Berman (D-Menlo Park) and his office to smooth out the tongue in them. California’s COVID-19 restrictions. State and county COVID regulations made it clear that all ice rinks were to be closed until a county reached the “yellow” level, she said, in which the risk of infection was determined as “Minimal”.

Yet outdoor rinks, like other outdoor activities, pose a much lower infection threat than indoor activities. “They didn’t think of us,” Jensen said of state officials who made the regulations. “There are no other permanent outdoor rinks in California.”

“I was more than happy to make the case to the California Department of Public Health that outdoor rinks offered a safe – and desperately needed – opportunity for fun and entertainment in a time when there was none. wasn’t much, ”Berman said.

“I have lots of fond memories of parties at Winter Lodge as a kid, and I’m happy that even during COVID, kids (and adults!) Were able to have these fun experiences safely,” he said. -he declares.

Berman’s office, Jensen said, helped change the wording of those regulations to allow the reopening of outdoor rinks like theirs – albeit under a number of new restrictions – in late October 2020, she said. Capacity was limited to about 35% of what the nonprofit rink offered during a regular season, “which is not sustainable,” she said.

However, between being able to open in October 2020 and receiving federal, state and community financial support during the pandemic, Winter Lodge was able to get through the past two years with its leadership team intact, Jensen said.

Community Skating, Inc., the name of the nonprofit that runs Winter Lodge, received a total of $ 289,065 in two rounds of Federal Paycheck Protection Program loans, which have since been canceled. The rink also received funding from a triple grant from the Anne Wojcicki Foundation, Jensen said.

“It took a village,” she said.

Just as things were starting to get darkest during the pandemic, in November 2020, the rink was announced as the highest voted rink based on Yelp results, as reported by USA Today, Jensen said. The announcement, she said, was “extraordinarily good” and gave the team the inspiration to continue, she said.

“We need to keep doing this and have faith that we’re going to get back to… our mission, which is just to be a really fun family place for kids, families… hobbies (and) healthy fun.”

This mission also seems to resonate with a number of Winter Lodge employees. In the interviews, each spoke about their own childhood spent at the ice rink and the friendly atmosphere they found there.

Corey O’Farrell, a college-aged man who helps manage and maintain the ice, said he grew up playing hockey at Winter Lodge and worked there since he was in his second year of high school, when ‘he started handing out skates and “keeping the ice” – like being a lifeguard, but on the ice.

Maintaining the outdoor rink requires a “constant dance with the weather,” according to Jensen. It means keeping an eye on the sun, rain, wind, humidity and how that will change hourly. While she was explaining this, the outdoor rink was covered with a thin insulated tarp to shield the sun from the ice and reflect the heat.

“This place is like a community,” said O’Farrell. “It’s like walking into a neighborhood with a group of people you know.”

She coaches show crews and says she has worked with many of her students since they were very young. Working with the same girls from around 4 through high school, she developed a bond with them and loves how rewarding it is to watch them evolve to higher levels of skating. It’s like a luxury not to have to compete, she said.

“The only thing we care about is being together and having fun doing your sport that you love. I don’t know if you get that everywhere.” 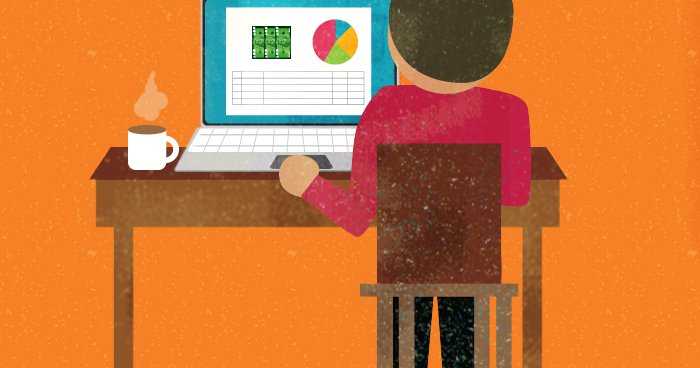