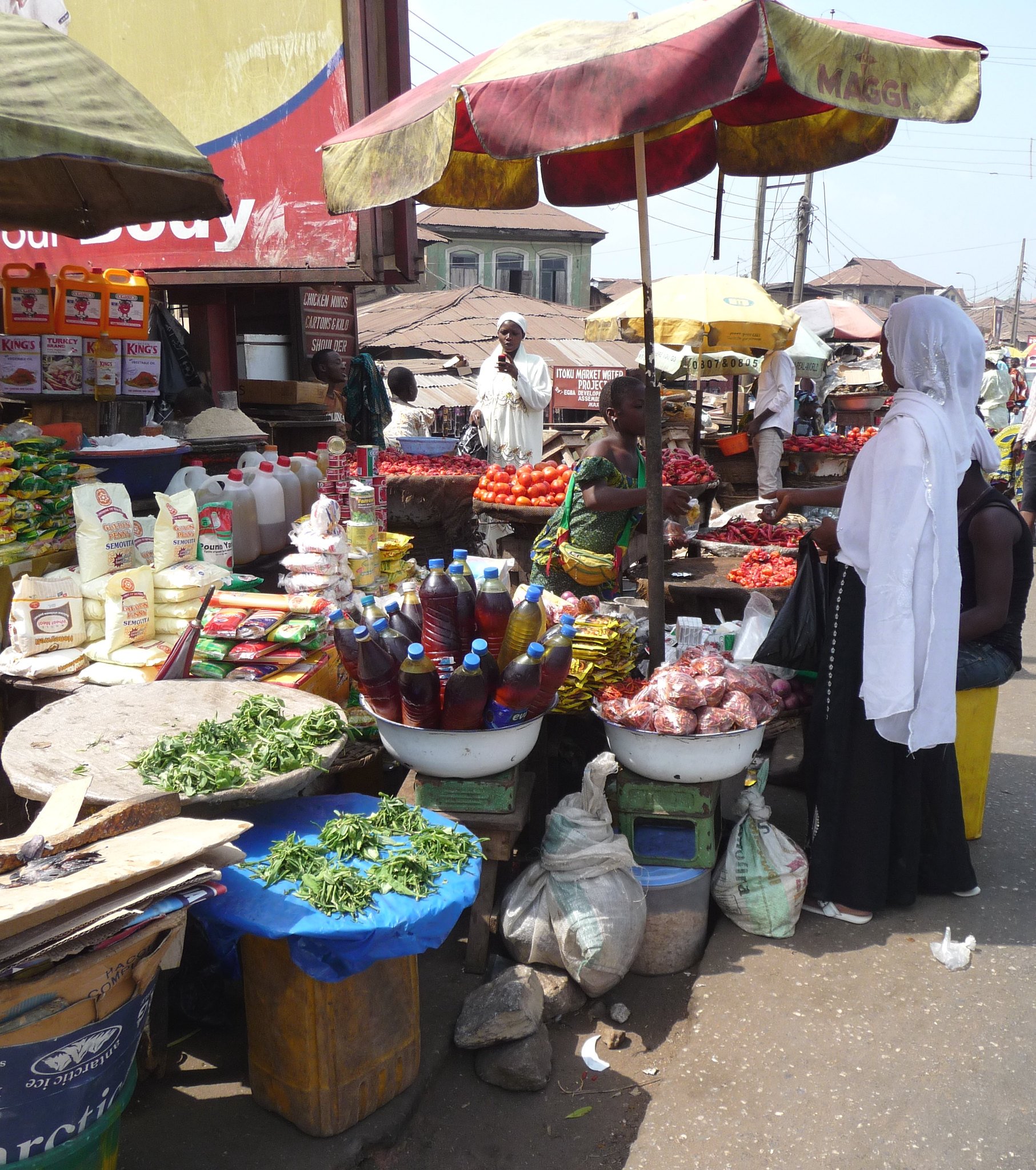 I always thought that a plane crashing into the highway I was driving on was just an irrational fear on my part. Unfortunately, this is totally justified after watching this video.

At around 10:45 a.m. last Saturday (October 2), a plane used for the Texas Rice Festival parade in Winnie cut a street light, then smashed a traffic light before crashing into the freeway in front of oncoming traffic. reverse.

NBC DFW reports that the pilot chose to return to the airport rather than being towed away after the parade, which led to the incident.

When I first saw the video, I seriously thought I had just watched the last moments of someone’s life. But miraculously, the pilot is unharmed. However, he went to a nearby hospital to be examined by a doctor as a precaution. No one else was reportedly injured in the crash.

If you’re like me, you’re wondering exactly why someone would allow an airplane to use a freeway as a take-off runway, especially when there is traffic on the freeway. I mean, it’s not like it’s a farm to market road in the middle of the country. That being said, I bet it will never happen again.

25 real crime scenes: what do they look like today?

Below, find out where 25 of history’s most infamous crimes took place – and what the locations are for today. (If they remained standing.)