Say no to dead end work

Hubert Lee May 8, 2022 Women Home Loans Comments Off on Say no to dead end work 1 Views

Do you want to take out a joint mortgage with your spouse? Here are its pros and cons

Here are three of the top financial news stories of the week, gathered from around the web:

Then they came for the bankers…

Big banks’ annual shareholder meetings have become battlegrounds in the culture wars, Jennifer Surane said in Bloomberg. The country’s biggest banks “have come to expect activists” at their rallies, but generally they “speak out against lenders as the capitalist powers behind fossil fuels, arms manufacturers and societal inequality.” This year, conservative speakers have been more vocal with “questions, proposals and ultimatums” and hit the banks for “woke Marxist agendas and promises to diversify their ranks”. At the Wells Fargo meeting, conservative activists warned the bank “not to follow Disney,” which is now embroiled in a battle with Republican politicians in Florida. One group “has submitted shareholder proposals to Citigroup and Bank of America to test whether diversity efforts are themselves discriminatory.”

Say no to dead end work

A new book aims to help working women say no to office duties, says Emma Jacobs in the FinancialTimes. The book’s title, The Non-Club, “comes from the regular meeting of the authors”, all four academics, “when they met to complain about the volume of tasks which overwhelmed them”. The tasks were often “critical to running their workplace, such as arranging for a co-worker to leave”, but offered no professional benefit. Research has found that women are both asked more frequently than men to do such tasks and then to say yes more often. In a professional services firm, the authors found that “the median woman spent about 200 more hours per year than the median man” on dead-end jobs.

The return of the ARM loan

The adjustable-rate mortgage is back and the share of ARMs in all home loans has doubled in the past three months, Irina Ivanova told CBS News. ARMs, which now account for 9% of mortgages – and 17% in dollars – are “more popular when interest rates for fixed-rate products rise.” This is exactly what is happening. The average rate for a 30-year fixed-rate mortgage hit 5.41% this week, about 2 percentage points above rates at the start of the year. By comparison, the introductory rate on an ARM with a fixed term of five years – after which the rate drops to the market rate – is 3.67%. “More than a third of all new mortgages were adjustable” before the housing crisis.

This article first appeared in the latest issue of The week magazine. If you want to know more, you can try six risk-free issues of the magazine here.

Previous A strong supporter of women’s financial independence
Next The treatment was not working. Could jail save Colorado woman from fentanyl? 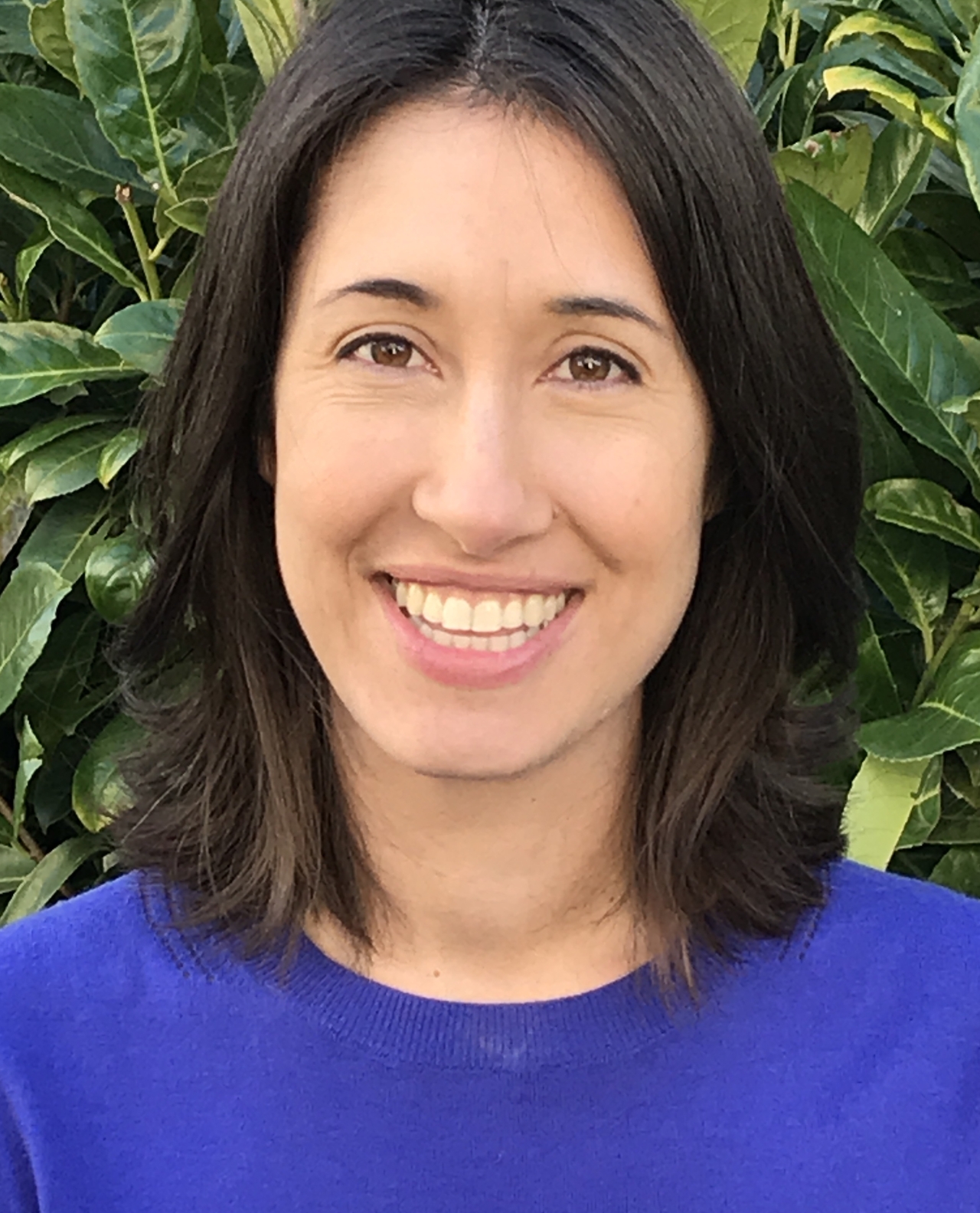 Published 9 hours ago Proposed by Whole Foods Market Fundamentals Since 2008, Traditional Medicinals has …