SSINCE Overthrow of Saddam Hussein, a bloodied despot, Iraq has gone from crisis to civil war and vice versa. Today, as the country prepares for elections in October, many Iraqis say they are too disgusted to vote. What good is it, they ask, when the government they elect can barely rule, when politicians are useless and corrupt, and when the country is truly ruled by militias, factions, tribal leaders and foreign powers?

Enjoy more audio and podcasts on ios or Android.

Still, there is cause for hope. The main thing is that Iraq is less violent than it used to be. As recently as 2014, a third of its territory was controlled by the Islamic State (IS), a group that enslaved women and burned people in cages. Since the crushing of the “caliphate” in 2017, a certain calm has returned, allowing businesses to operate and children to walk to school without fear of being destroyed by a car bomb. The economy is expected to recover from the shock of covid-19. And peace creates an opportunity for Iraqis to build a state that actually works.

An essential step in this direction is to denigrate the militias. Several of these predominantly Shiite armed groups were created to defeat IS. Ayatollah Ali al-Sistani, Iraq’s most revered Shia cleric, urged the young men to join the fight. However, at the end of the campaign, they did not lay down their arms. Quite the contrary: they obtained permanent positions on the public wage bill.

The militias’ budget for salaries has increased each year, from 1.3 billion Iraqi dinars ($ 1.1 billion) in 2018 to 3.5 billion Iraqi dinars in 2021. The Iraqi government now spends 2% of GDP on its informal armed forces, more than most countries spend on their formal forces. This does not include the money the militias make from smuggling and extortion. And many are anything but loyal to the state. Some receive orders from Iran; others from venal warlords.

It would help if Ayatollah Sistani, who has been silent lately, tells the militias that their mission is over. Either way, the government should seek to take over the vast fiefdoms that the militias control. He is also expected to integrate some of his gunmen into the Iraqi army, under the regular chain of command, and demobilize and retire the rest.

It will be both horribly expensive and dangerous – a staunch defender of demobilization has recently been assassinated. But the alternative is worse. Some militia leaders aim to emulate the Iranian Revolutionary Guard Corps, a force that corruptly dominates the Iranian economy and obeys only Iran’s top theocrat. A plan for the demobilization of the Iraqi militias was drawn up years ago. It must be dusted off and implemented.

Another essential step is for the government to provide services to citizens and not just jobs to civil servants. The wages and pensions of public sector workers sometimes swallow up more than all of the state’s oil revenues. Hiring is nepotist. No private employer pays so much for so little work, so most Iraqis want government jobs. This complicates the recruitment of private companies. It also devours money that could be used for schools, hospitals and social assistance for those most in need. The finance minister has a plan to downsize the civil service, eliminate ghost workers and invest in things that benefit the majority of Iraqis. It should be adopted.

Third, the government should remove energy subsidies, which cost 10% of the GDP. Electricity is cheap – or, since bills are rarely collected, completely free – so users waste it on a large scale. To generate more, the government imports gas from Iran, but often does not pay for it.

None of this is necessary. Iraq produces a lot of gas, but burns most of it. The country should capture more and impose a market rate on consumers. This would encourage them to save energy, public money and the environment.

To help achieve all of this, voters must vote. While it can be frightening in militia-dominated areas, when Iraqis boycott the ballot, it only cements the grip of hated armed groups and corrupt factions. It would help if the anti-graft protesters who made so much noise in 2019 get organized and come up with an alternative. Otherwise, voters would have to choose the cleanest candidate in their constituency.

The long way back

The next Iraqi government will face much opposition to such reforms if it attempts them. All the more reason to be agitated harder for them. Building a state is difficult and will take a long time. But it is in the interests of the Iraqis. The recent experience of chaos in their country should make them realize the cost of failure. ■

Previous Poor women who had taken out loans from MFIs will benefit from relief and incentives: CM
Next Assam government renounces MFI loans for poor women: CM Himanta Biswa Sarma 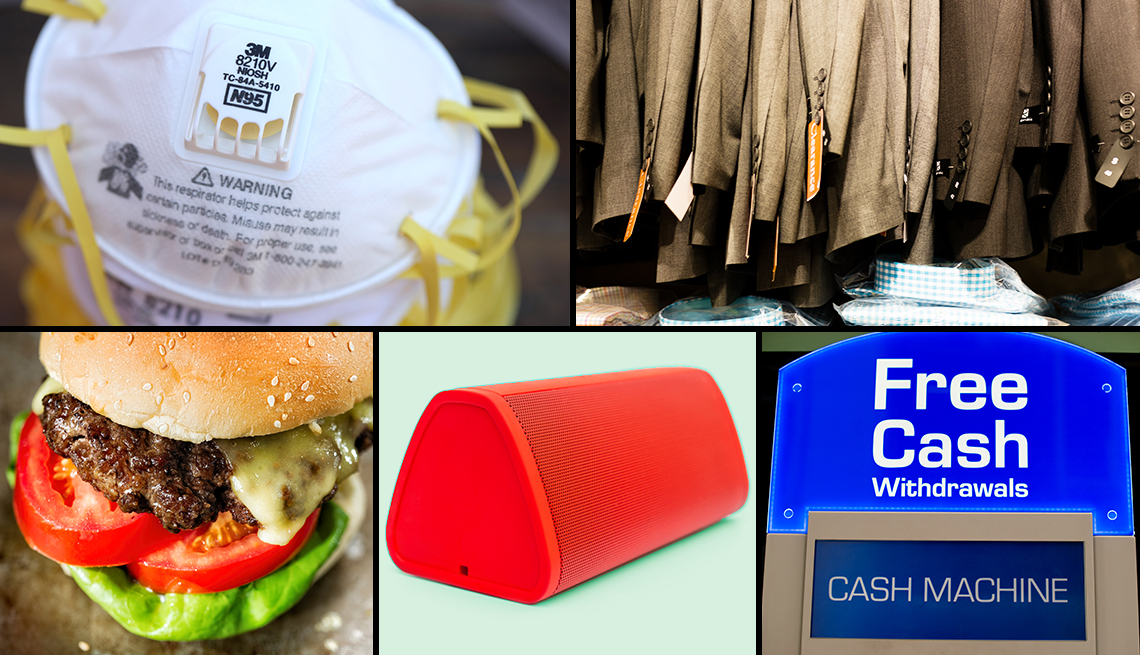