West Ham United are pleased to announce the appointment of Paul Konchesky as the new assistant manager of the women‘s team.

The 40-year-old recently worked at Chadwell Heath in the Football Academy and will now be Olli Harder’s number two for the 2021/22 season.

In a distinguished playing career, Konchesky has racked up over 500 league appearances for a host of teams including Charlton Athletic, West Ham, Tottenham Hotspur, Fulham, Liverpool and Leicester City.

The former Hammers full-back began teaming up with the women’s coaching staff in January, helping the New Zealander and his players as they fought hard for a ninth place finish in the Women’s Super League. Barclays FA.

This is an exciting new opportunity for myself, and I’m really excited to be starting

Having enjoyed this first experience, Konchesky now looks forward to the opportunity to further maximize this opportunity.

He told whufc.com: â€œI am really happy to join West Ham United Women. It was different for me because I have helped Olli for the past five months since he arrived. I got to know the environment and how everything works, and really enjoyed it.

â€œWhen Olli had the opportunity to become his assistant manager, it was obvious to me to work in a top league with great players in a first team environment.

â€œThis is a new and exciting opportunity for myself, and I can’t wait to get started.â€ 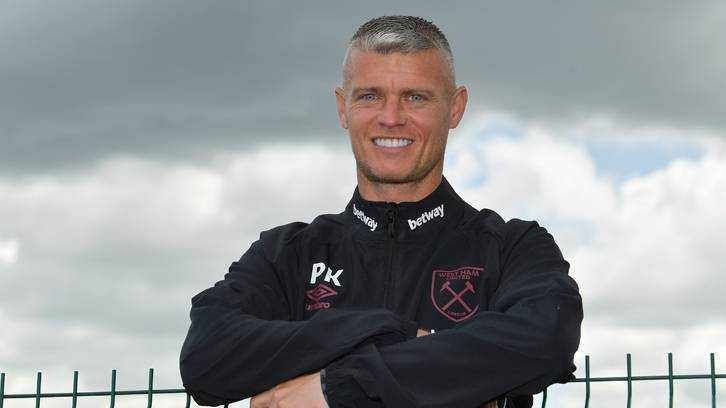 Konchesky will add a wealth of high-level knowledge and experience to Harder’s existing coaching staff, with the manager looking forward to having them involved on a permanent basis.

Harder explained: â€œI am delighted to have Konch in the building with us.

â€œHe has been a fantastic asset to us since I arrived in January, which is why I am so happy that he has been able to evolve and work in the women’s team on a more permanent basis.

“The players have loved working with him this season and his knowledge and experience will be a big help moving forward.”

Konchesky’s playing career spanned 21 years and included a two-year stint in his childhood club’s Claret & Blue, scoring in the 2006 FA Cup final against Liverpool at the Millennium Stadium.

He missed just one Premier League game in his first season at West Ham in 2005/06, helping Alan Pardew’s men reach their highest rank in the elite – ninth – for four years.

The former full-back also won two caps for England, appearing in friendlies against Australia and Argentina in 2003 and 2005 respectively.

Konchesky joined West Ham United as an Academy coach in 2017, working closely with the Under-15s and, later, the Loans as the club’s loan manager.

He would also split his time with former club Billericay in August 2020, becoming deputy manager to former Tottenham midfielder Jamie O’Hara. He left New Lodge in December alongside O’Hara. 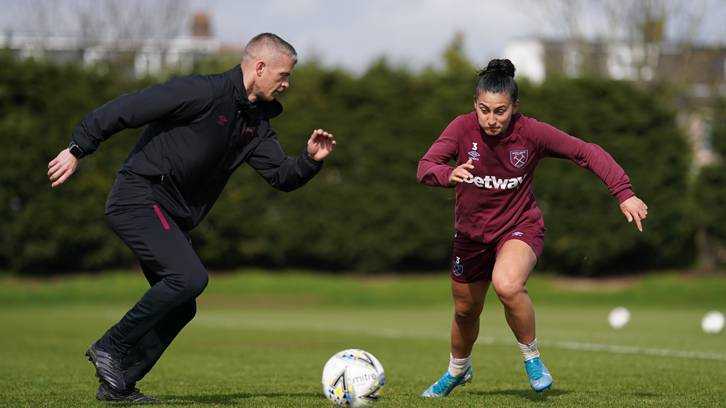 Konchesky is not only thrilled to continue working with her home team in her new role, but also to have the opportunity to continue her work within the female roster.

He observed, â€œI’ve been involved with the Academy for three or four years now, and I appreciate everything they’ve done for me – I always will.

â€œIt’s mixed emotions for me because I’m giving the opportunity to work in the Academy, which I loved doing, by passing my experience on to these young players. It gave me a boost in my career and I’m grateful for it.

â€œWhen Olli first arrived, he spoke to Academy Director Ricky Martin about taking me on board. Olli came to West Ham on his own and wanted to add to his coaching staff, and he said there wouldn’t be a better person to give advice to his defenders.

â€œThe last seven or eight games have been great, and we’ve seen the results of what we’ve been practicing on the training ground.

The defender continues to relish being on the training ground with the players and is already looking forward to next season’s challenge. 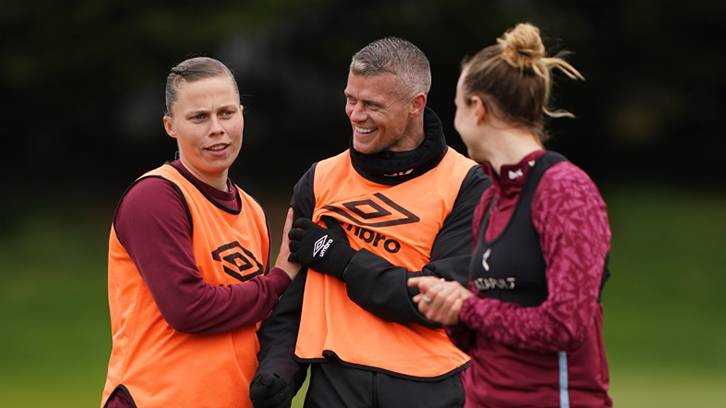 Konchesky mentored young players during a successful stint at the Academy, where he also supervised the club’s youngsters when they went on loan.

Now he is relishing a new coaching experience that will allow him to spend more time on the training ground.

He continued, â€œI still love being there day to day. I really enjoyed getting involved in the sessions. It makes things easier because I can get my hands on and help players with extra sessions and I can actually show them things rather than just tell them.

â€œIt will be a busy summer and we can’t wait to start next season. It all starts with a lot of hard work in the preseason and then making sure to start the league campaign well and improve where we left off this time around.

Everyone at West Ham United wishes Paul the best of luck in his new role as Deputy Director of Women.

If you already have a season pass, click on the graph below to renew for the 2021/22 season! 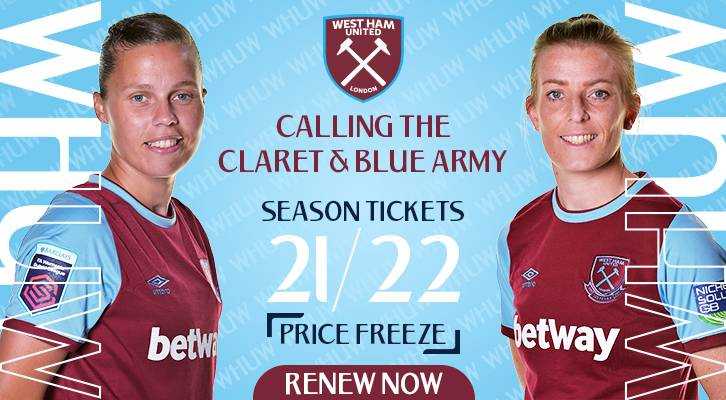 Brothers and sisters, Veterans Day allows our nations to honor the men and women who …