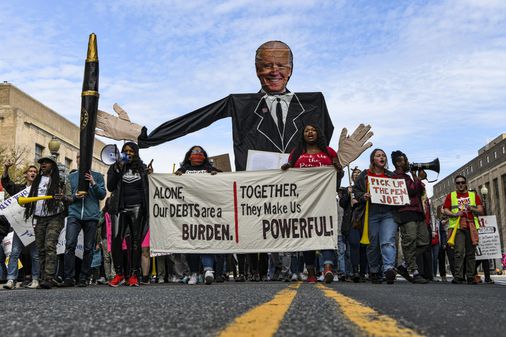 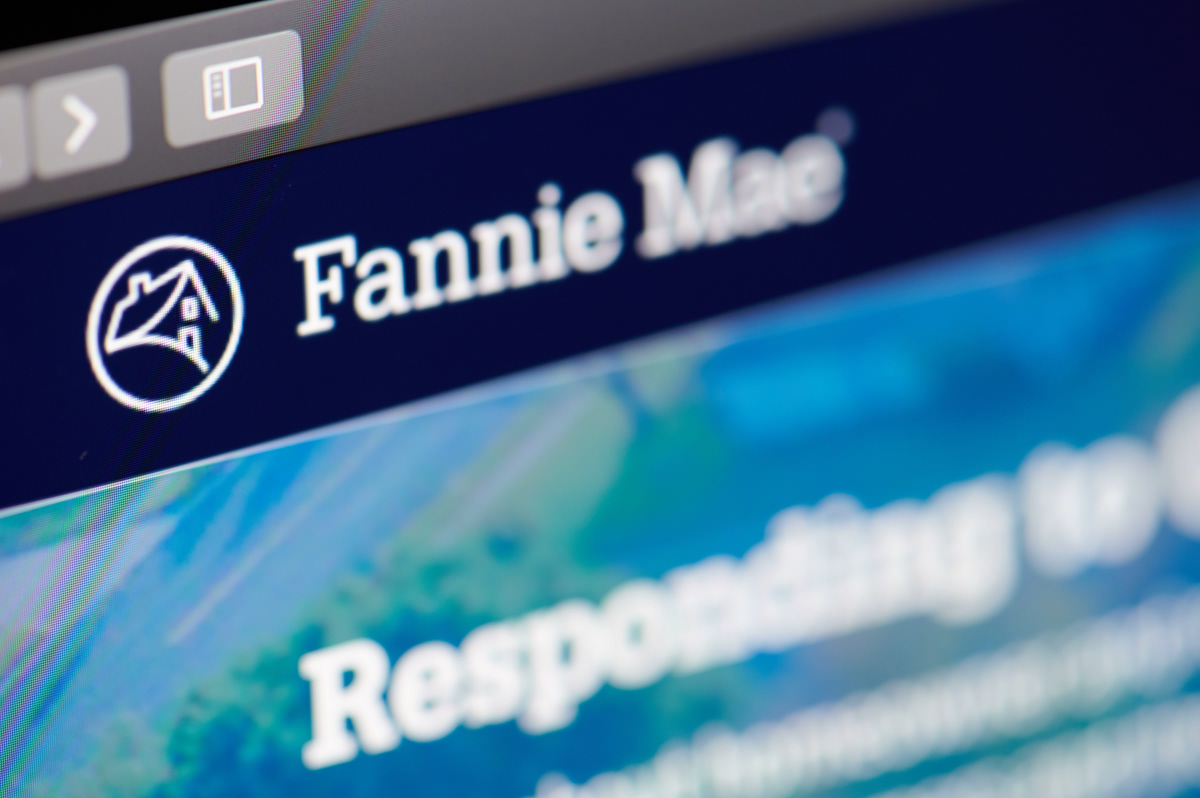 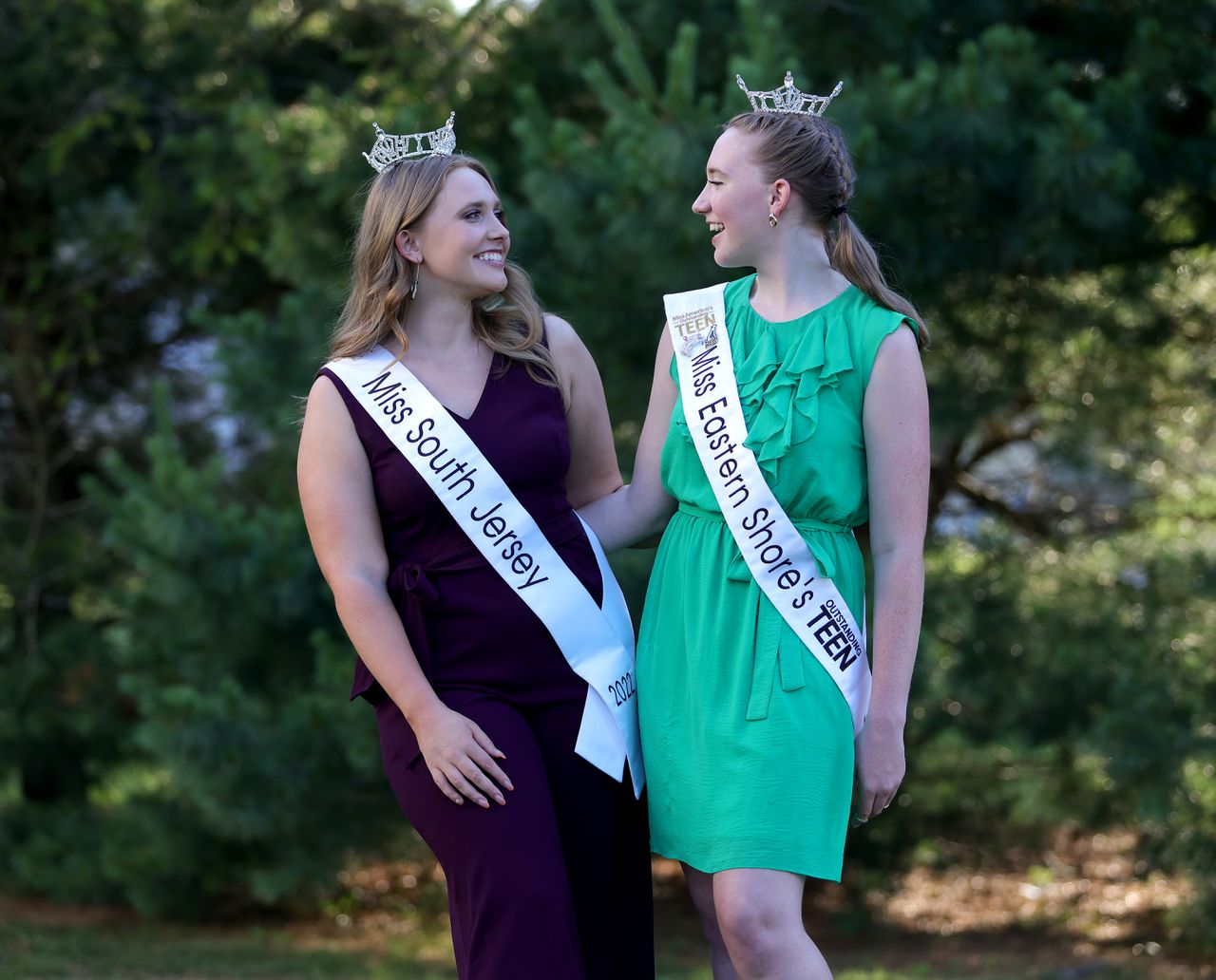 CHICAGO – The developer of a seniors’ residence in Rogers Park, where three women died on Saturday, has repeatedly violated the city’s heat ordinance – the same measure employees apparently cited when they allegedly left the heating turned on and refused to turn air conditioning on during last week’s heat wave.

Local alde. Maria Hadden (49th) said she believed the decision contributed to the deaths of Janice Reed, 68, Gwendolyn Osborne, 72, and Delores McNeely, 76, who were all found unresponsive for 12 hours. period at James Sneider Apartments, 7450 N. Rogers Ave. Autopsies determining the cause and circumstances of their deaths are pending, according to the Cook County Medical Examiner’s Office.

Built with the help of nearly $6 million in city loans, the James Sneider Apartments are operated by the Hispanic Housing Development Corporation, a major developer of affordable housing projects and manager of city-owned retirement homes .

City records show that 15 properties owned by the nonprofit organization have been cited for at least 107 building code violations since 1996. That includes violations for bed bugs and other insects, mold and mildew. mildew, insufficient hot water and elevator problems, according to records provided by the city. Buildings Department.

None of the violations were found at the James Sneider Apartments, but eight relate to a city ordinance that requires rental properties to be at least 66 degrees overnight and 68 degrees during the day from September 15 through June 1. $1,000 per day for non-compliance.

Violations of the city’s heat ordinance include Jan. 8, 2014 — when temperatures dipped three degrees below zero and eleven inches of snow covered the ground — at the North and Talman family’s apartments in Logan Square.

Tenants in two second-floor units used their stoves for heating and could not control thermostats that had been “encased” in boxes, records show. Their apartments turned out, respectively, at only 54 and 60 degrees.

Chicago Ald. Maria Hadden (49th) said she started receiving complaints about the lack of air conditioning from residents of James Sneider Apartments, 7450 N Rogers on Thursday. At that time, Chicago had suffered for days from an unusual heat wave.

Las Moradas Apartments at Douglas Park also racked up three violations for having “insufficient” heat between January 2018 and December 2019. In total, the resort has racked up 14 building code violations since 1999.

Hadden said a Rogers Park building official referenced the city’s heat ordinance when responding to heat complaints last Thursday and asked why the air conditioning hadn’t been turned on. lit.

“The facilities manager ended up telling me that the city says they have to provide heat until June 1 [and] they don’t want to be cited for not providing a heater,” she said. “They were forecasting colder weather soon so they were handing out fans but they also told me the heater was still on .”

Reed’s son, Veldarin Jackson Sr., previously told the Sun-Times that his mother complained about the heat for days and received a similar explanation when she asked staff to turn on the air conditioning.

“They told him no, you know the policy, we have to wait until June 1,” Jackson said, noting that his mother’s room “felt like an oven” shortly after her body was found. The thermostat read 103 degrees, he said.

In a statement earlier this week, the Buildings Department clarified that the order does not prevent resorts like James Sneider from turning on the air conditioning, but acknowledged that “switching the respective systems from heating to cooling” may take hours or days.

Paul Roldan, president and CEO of HHDC, was previously chairman of the board of the Cook County Housing Authority and was previously co-chair of Mayor Lori Lightfoot’s housing transition committee after her election in 2019.

Since then, his company signed a lucrative contract last September with the Chicago Housing Authority to manage 22 high-rise complexes across the city. In the months that followed, four of those buildings were cited a total of 21 times, but none for breaching the heat ordinance.

In response to questions from The Sun-Times, Roldan said his company “does not have a policy of keeping air conditioning systems off until June 1.” He said staff at James Sneider “started to address the situation” by distributing ventilators on May 10, although he acknowledged he was not informed of the hot conditions until Saturday.

He said staff members then installed portable air conditioners for two residents on May 11 before buying more units and installing a “cooling hub” in a common area the following day. Yet, he noted, the building’s air conditioning system – which cannot run at the same time as the heating – was not turned on until 4 p.m. on Saturday, after two of the women had already been declared dead.

“Before this year, turning on the air conditioning in May wasn’t a challenge,” he said, adding that “Chicago had an average day above 90 degrees” throughout the month.

Roldan claimed that “all heat citations were dismissed by the court with no fines imposed or paid”. But spokespersons for the Buildings Department did not immediately respond to questions about the cases, which records show are “open”.

Previous With Roe in doubt, some fear technological pregnancy monitoring
Next Police seek answers to homicide at motel in Maple Shade, NJ 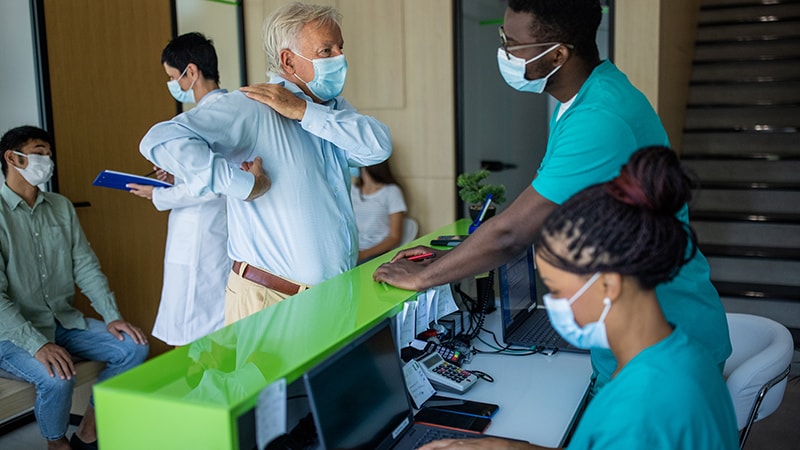 The pandemic has taken a toll on doctors’ incomes, but the past year has brought …