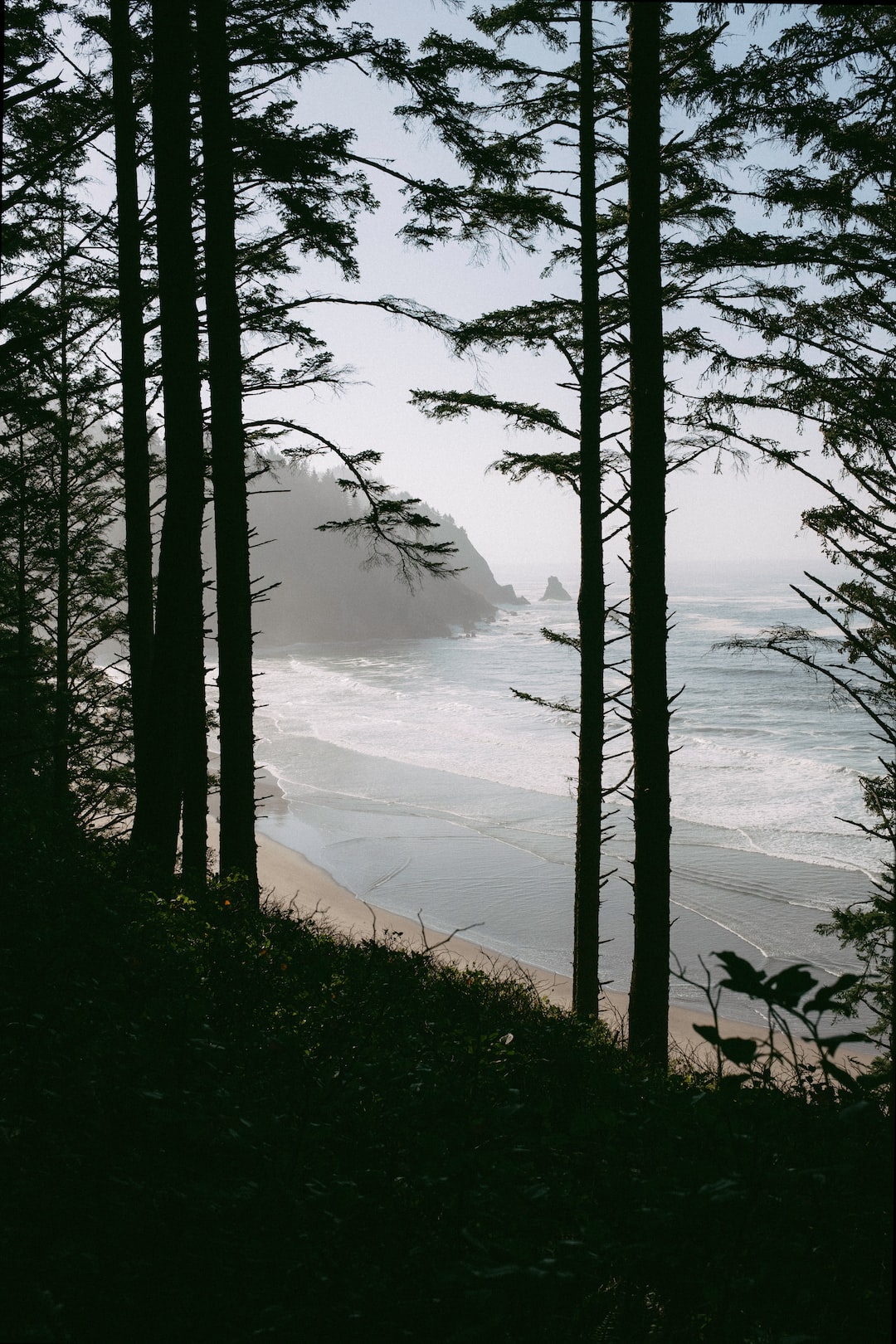 Cash Advance for Bad Credit: Does It Affect My Credit Score?

In this episode of Business Africa, we take a look at Madagascar’s economic growth and the effects of the coronavirus pandemic.

Next, we look to Kenya and a project to make 5% of vehicles electric by 2025.

And finally, in the far north of Cameroon, we talk to some of the hundreds of families who have found plant gold in onion production.

Before the coronavirus pandemic, the Malagasy economy was on an upward trajectory. The pace has accelerated over the past five years, reaching an estimated growth rate of 4.8% in 2019, a ten-year record high.

In 2021, a group of private Malagasy companies expects growth of 5%, despite the health crisis and to achieve this, the collaboration of the public authorities is expected. To shed some light on this.

Question: What are the economic impacts of the Covid-19 pandemic, in particular on Malagasy companies?

“Madagascar was on an upward trajectory and unfortunately 2020, the year of the Covid-19 pandemic has had a catastrophic impact on the Malagasy economy.

“We officially experienced a 3.8% drop, which had not been seen for over a decade. From the moment the external markets closed, whether in services or industry, this had an immediate impact on the Malagasy economy.

“To name just two major sectors. The first is tourism, which directly employs around 45,000 people and supports over 300,000 in Madagascar. Overnight we had hardly any tourists.

“Another sector that was developing so strongly was the mining industry. As you know, Madagascar produces nickel, cobalt and ilmenite. We have about 6% of the world production. But not only because of the closure of the Chinese and American markets, but also because of the sharp drop in the price of nickel, which is at a historically low level, the plant closed from March 2020 and this caused a sharp drop in exports. “

Question: A growth rate of 5% this year, despite the Covid crisis. But the private sector will not be able to do it alone, according to you, how do you do it?

“Given the global context and local economic policies in Madagascar, we doubt the country’s ability to achieve this 5% growth rate.

“At the start of the year, the World Bank and the IMF issued more modest forecasts. The IMF expected a growth rate of 3.2%. The World Bank is more pessimistic, forecasting 2.1%.

“But we thought, we naively thought that it was quite possible to have a significant turnover of around 5%. If the authorities adopted a Keynesian stimulus policy with massive investments in infrastructure, which we really miss and also invested in agriculture.

“For example, Madagascar, which is one of the largest consumers of rice in the world, the third per capita, could instead of importing 10% of its rice, be self-sufficient in a very short time. And maybe even export rice to Africa.

“We have this ability to bounce back fairly quickly, by investing in infrastructure through debt. I would like to point out that despite the fact that many African countries are over-indebted, this is not the case for Madagascar.

“The country’s debt ratio is one of the lowest in Africa. It amounts to nearly 40%, and our technical and financial partners are in full agreement: We have the capacity to significantly increase our public debt, either by increasing the number of foreign partners or by draining the national share. “

Question: Tell us about this mechanism for obtaining loans granted by the banking system to SMEs, will it be a favorable solution?

“Guarantees were made thanks to a loan from the World Bank which made it possible to insure up to 75% of cash loans or investment loans which were a real lifeline for both SMEs and SMEs. . This guarantee has just been put in place at the start of the year. It is true that the pandemic started a year ago. But better late than never.

“And we think that this guarantee which has just been put in place will be able to help.

“But this aid will be quite limited, because these funds amount to 24 million dollars, which is a relatively small sum, in our opinion, compared to the needs of the Malagasy economy. But it is better than nothing and we hope that in a second phase, once this guarantee is completely exhausted and we see its effectiveness, the authorities will be ready to expand and put in large additional amounts. “

The ambitions of the electric vehicle

The Kenyan government has launched an ambitious project to make 5% of all vehicles electric by 2025.

The East African country wants to strengthen its environmental policy on reducing gasoline cars. The new law has already succeeded in convincing some transport companies, which now use electric vehicles.

You can watch the report in the player above.

In the far north of Cameroon, young people decided to stay in their villages and cultivate onions as their main source of income. In the villages of Waza, Double and Makilingai, the most important activity is the production of onions, which amounts to 300,000 tons per year. A report by our Cameroonian correspondent Joël Koaum is visible in the video player above.

Previous Hampden County Pension Board members say “system is sound”, but some officials are not happy with responses to audit
Next America’s biggest banks thrived during the pandemic