For an Afghan immigrant in Minnesota, a friendship is formed with an English tutor 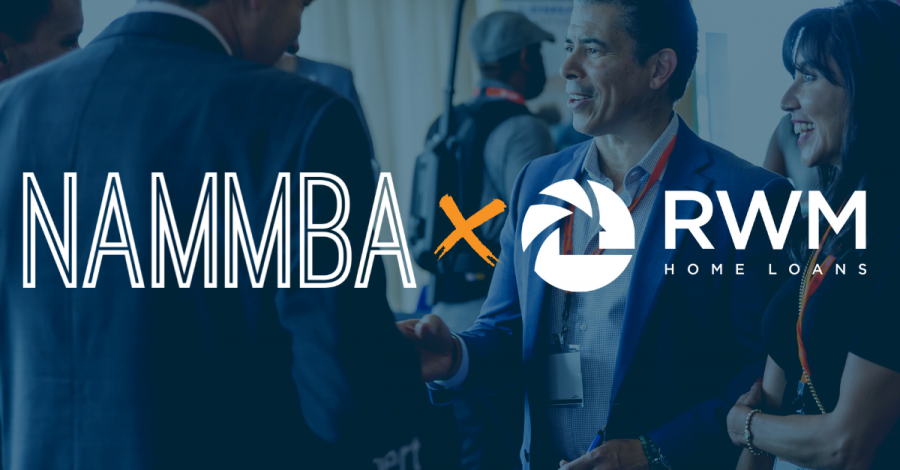 “Tell me about Afghanistan.”

The English teacher eagerly watches Nilofar Mulakhail as they sit on the living room floor of a Bloomington apartment, weeks after the Taliban takeover plunged the country into chaos.

Mulakhail replies that her homeland is good, as if out of polite formality, or maybe she doesn’t know what to think of such a big issue. Pushed further, she specifies:

“Do you know the word ‘crisis’?

Tutor Molly Hauver opens a binder for their lesson and reads aloud the story of a woman having trouble trying to see her friend in the hospital. She points to the words of the anecdote and asks Mulakhail their meaning: breakdown, elevator, visit.

Mulakhail lights up and points to Hauver: “You.”

Hauver began weekly visits to Mulakhail and two other Afghan women who share the same apartment building in 2019. The women arrived on special immigrant visas after their husbands helped US interests in Afghanistan, and they quickly became friends.

Finding connections with Hauver was slower. She did not speak their native Pashto and did not share their Islamic faith. While the Afghan students wore hijabs and dresses, Hauver, a Christian, wore jeans and did not cover her shoulder-length hair.

They have taken a painstaking journey of trying to understand each other, in a way that plays out across the country as the United States educates a wave of Afghans who arrived during the 20 Years War.

Home guardians are especially important for Afghan mothers such as Mulakhail, who often tend to have large families. Arrive Ministries, the refugee resettlement agency where Hauver volunteers, launched his English for Afghan Women program at the suggestion of Afghan men who did not want their wives to be left behind.

Mothers have fewer opportunities to learn English here than their husbands, who may already speak the language from their job as an interpreter for Americans in Afghanistan or are learning it in their new job. And their children are on the right track to learn quickly in school.

Hauver and Mulakhail’s interactions were formal and rudimentary at first, but over time their bond deepened beyond the teacher and the student.

During a visit, Mulakhail tells Hauver that she will pray for her when she has foot surgery. And when Mulakhail’s husband visits Kabul and has to escape amid the Taliban takeover in August, Hauver arrives and they cry together. She says she will pray for her, adding, “Nilofar, you know I love you.”

Learning new words is one thing; apprehending a new culture is another.

Hauver explains the meaning of Christmas and Mulakhail shares the meaning of Eid. Hauver asks if she’ll take the kids with some treats, but Mulakhail isn’t interested in Halloween. “It’s not our culture,” she replies.

Mulakhail married at 15. With a shorter life expectancy and more difficulties, the teacher and student realize that Afghans see time quite differently from Americans.

Upon learning that Hauver had married at 31, Mulakhail and another Afghan student laughed in shock.

Mulakhail considers herself quite old at 41 years old. But Hauver, who is 54, tells him: “I don’t feel old.”

Mulakhail has five daughters and a son, aged 5 to 21. She and her husband haven’t made much progress in their studies in Afghanistan, but they expect to send their children to the University of Minnesota. Their daughters will marry much later than Mulakhail – only after completing their studies. The fear of girls, she says, is “I’m marrying a baby, I’m tired, I’m not studying.”

Hauver is a mother of four children, aged 15 to 22, and tells Mulakhail that her family is large by American standards, even though Afghans consider it small. Hauver works part-time at a garden center to help pay for his son’s college education, trying to avoid loans. Mulakhail doesn’t know the word ready, but she understands Hauver’s take on college: “Not cheap.”

Mulakhail befriends his tutor on Facebook. Hauver wants her to have photos of them together, but Mulakhail will not be photographed, in keeping with her cultural traditions.

Seeing his wife’s progress, Mulakhail’s husband, Sher Mohammad Mulakhail, one day asks Hauver who will teach him. He served as a security guard for the American Institute of Peace in Kabul and now works at Walmart, but his English is spotty. Only female volunteers signed up for the tutoring program, and Afghan Customs segregate activities by gender. Hauver’s husband begins to visit him once a month to chat with him over tea.

The Mulakhail children are practically fluent in English after only three years in America, and Mulakhail laments that she does not always understand what they are saying. She watches cartoons with them to improve herself.

During a tutoring session, they share how happy the children are to be back to school, how Mulakhail used his booming English to speak with the teacher of his youngest kindergarten. child.

“Are you able to call home and speak with your family?” Hauver asks.

The Mulakhails had planned to receive soon family friends who escaped the Taliban and remain in Fort Pickett, Va., But the evacuees are still stranded there and the Mulakhails do not know what will happen. In the meantime, they fear for their family back in Afghanistan, in particular for the sick brother and father of Sher Mohammad. During a lesson, Hauver asks Mulakhail if she knows the word wants.

“Wanting,” Mulakhail repeats, looking questioningly at her husband, who had intervened.

“You want to visit Afghanistan. You want peace in Afghanistan,” Hauver says, as the Mulakhail nod their heads.

For another lesson, Hauver comes with a children’s book, “Four feet, two sandals”. It is a friendship forged by two girls in a Pakistani refugee camp, where they share a pair of sandals until one of them leaves for America. After reading it, she asks, “Nilofar, what can you tell me about the book?

Mulakhail pauses. “Listening to the story, I am sad. It is a very difficult time.”

Hauver brings home-made pumpkin bread on one occasion and a dish called Afghan spaghetti on another. Mulakhail loves the latter, even though she says Hauver forgot about the green peppers. One October morning, Hauver is delighted to show her students how to bake chocolate chip cookies. But Mulakhail cannot join them because her husband’s father has just died in Afghanistan, mourning the loss of the family.

Mulakhail praises his pronunciation. Hauver offers his condolences for his stepfather.

He was almost 70, she said. Hauver tells her that she’s glad her husband got to see his father in Afghanistan one last time this summer, and Mulakhail nods solemnly.

They tell how Mulakhail and her husband start more intensive schooling with Bloomington Community Education. As a wave of Afghan evacuees arrive, Hauver says she will try to help these families as well.

“But I won’t forget you,” she promises. “I’ll see you again every week.”