Who is Blanche Armwood?

TAMPA, Florida. – You may have passed her along the Tampa Riverwalk or driven by her final resting place in Ybor City. Maybe you know someone who attends Armwood High School in Seffner. But chances are you don’t know the story of Blanche Armwood.

“I don’t think a lot of people knew who Blanche Armwood was,” said Rodney Kite-Powell of the Tampa Bay History Center.

One hundred years ago, in 1922, the name Armwood was familiar to most Tampa residents.

“She was really supported by most of the white leadership here in Hillsborough County, so other people, other African Americans maybe had a hard time doing that, maybe she didn’t. the same difficulty because it was so important at that time,” Kite-Powell said.

Born in 1890 to a prominent African-American family who made her money farming citrus fruits, she graduated from St. Peter Claver Academy at just 12 years old and then passed the state teachers’ bar exam. and became an educator in Tampa. But she didn’t stop there.

“She was actually an innovator in home economics — really creating this program, with one of Tampa’s biggest companies — the Tampa Gas Company,” Kite-Powell said.

Publications at the time called her a “woman Booker T. Washington”, and by the age of 32, Armwood had become the superintendent of African-American schools in Hillsborough County. She also co-founded the Tampa Urban League.

“It was an organization that really sought to help African Americans here in Tampa – an educational system but also political, social and economic,” he said. “She was hired as the first African-American secretary, basically the manager of the Urban League.”

It was a huge achievement not only for women at the time, but also for African Americans.

“It was a testament to what people thought of her that she essentially became the manager of the Urban League.” 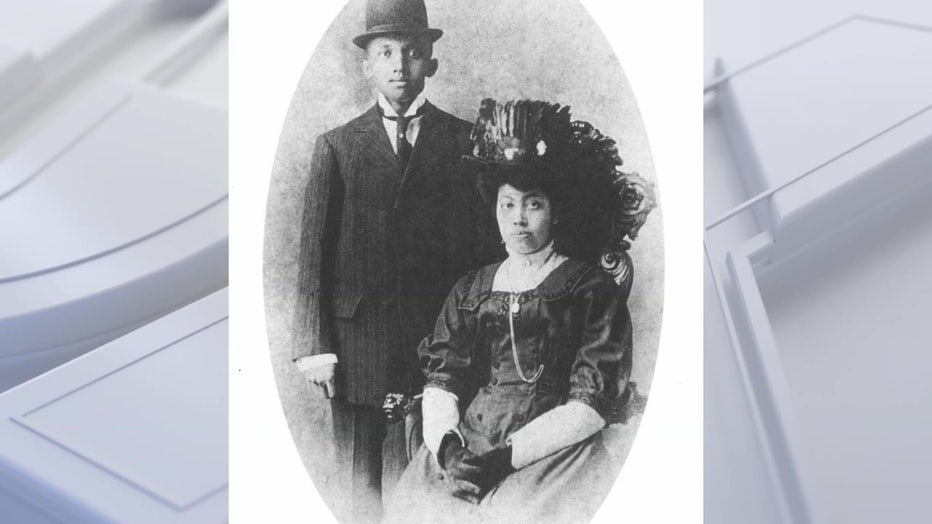 In 1939, she graduated from law school and planned to practice law before she fell ill and died aged just 49 in 1939. There is some dispute over Armwood’s death in 1939 – some records say that c was a blood clot, others note it was pneumonia.

She was on a lecture tour in Massachusetts when she fell ill.

“Obviously she didn’t know she was going to die at such a young age, but certainly for her time, to be an African-American woman, it was an amazing life,” Kite-Powell said.

His epitaph in the Italian cemetery in Ybor City simply reads “to rest”. 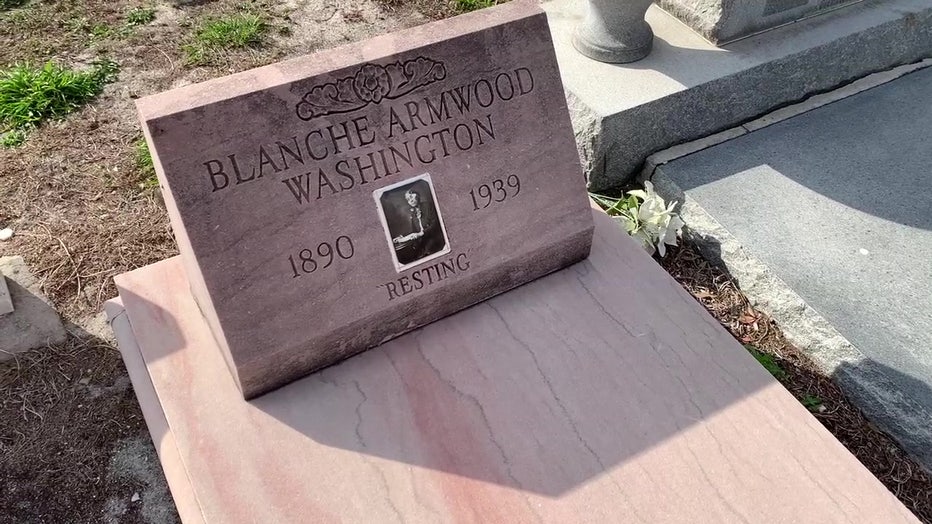