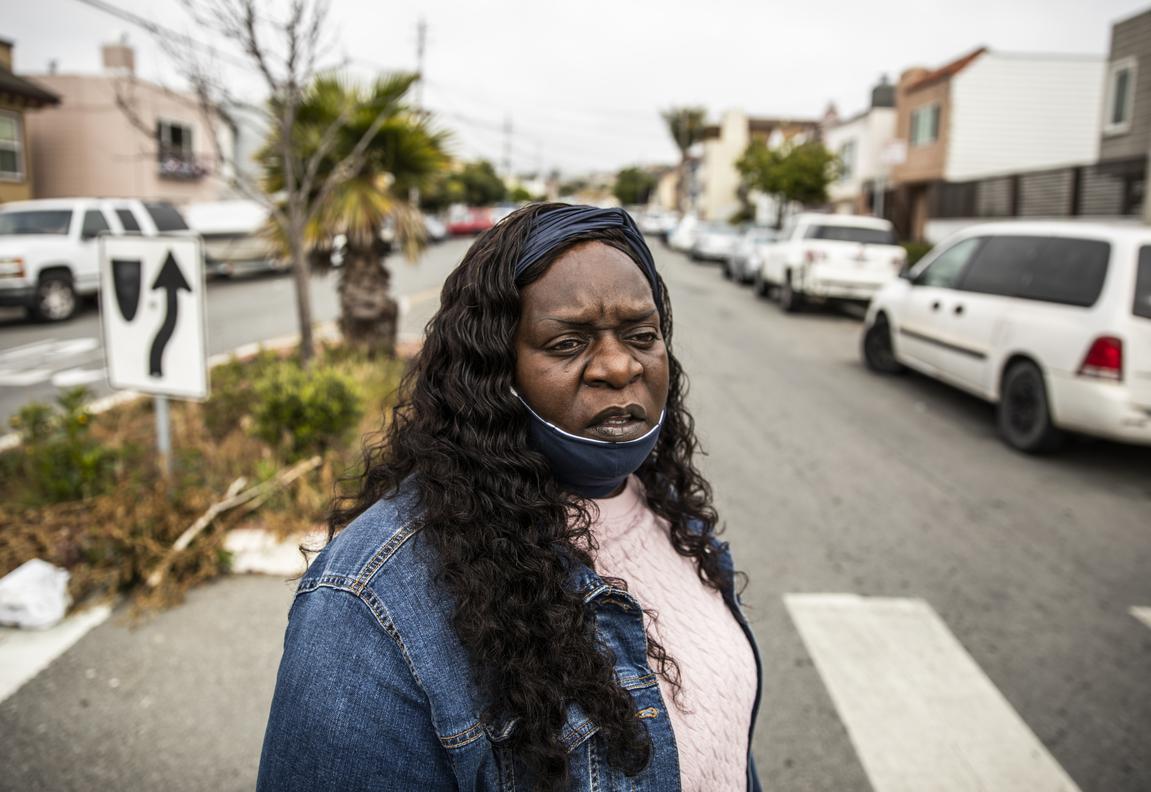 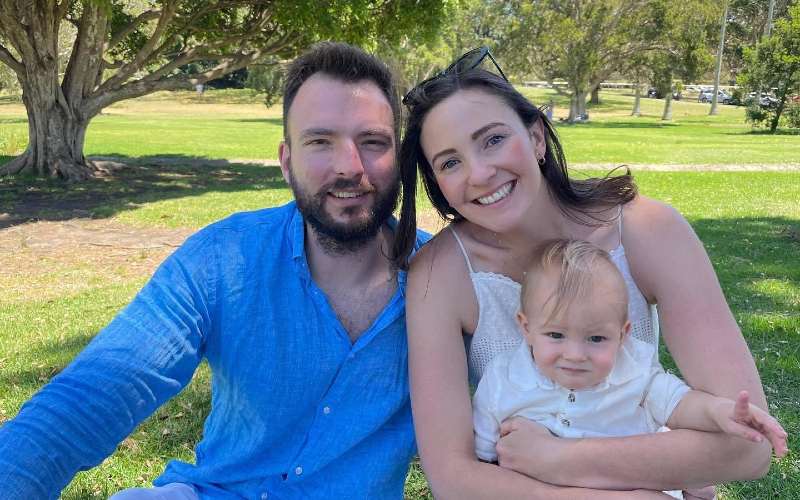 Black entrepreneurs face specific obstacles in America that have contributed to the racial wealth gap.

I had the pleasure of interviewing four amazing black-owned business owners, including three women, to learn more about their successes, struggles and how they tirelessly prevail. The women are the recipients of a United States Chamber of Commerce grant awarded to outstanding black business leaders to help them continue their entrepreneurial endeavors and the man is an established spiritual and business leader.

Virginia Sharp, a nurse for over 30 years, owns Daemarii’s unique shop in Macon, Georgia. Its space offers a range of eclectic clothing and accessories that won’t be found in department stores. Sharp tried new marketing methods during the pandemic, including live fashion shows she hosted from her home. The streams were such a success and Sharp sold her jewelry during her shows. Since launching its store, Sharp has since appeared on The Kelly Clarkson and is in the process of opening a second location. But the road to success has not been smooth.

Sharp talked about trying to get a loan for his business from a local bank. “We have so many excuses that we have to come back to over and over again,” she said. Yet even after researching and gathering all the necessary documents, she still found it remarkably difficult to obtain her loan.

Kim Roxie, owner of LAMIK beauty in Houston, Texas, has been an entrepreneur for twenty-one years. His motto, which I absolutely adore, is “qualify!” After being kicked out of high school at sixteen, Roxie followed a non-linear trajectory into adulthood. Immediately after graduating from college, she embarked on self-entrepreneurship, learning to “qualify” and run her own makeup business.

LAMIK stands for Love And Makeup In Kindness and is a clean, non-toxic makeup line for all women, specially designed for people of color who have often been overlooked in traditional beauty. Roxie remembers going to pick up the keys to her new space after only having her white real estate agent handle all the affairs leading up to this point. The salesperson was shocked that she was a black woman and made it clear.

Roxie is looking for success and achievement for all black female entrepreneurs. “All the things have stacked up against her, and she always wins,” she says of black women in business. “LAMIK is about breaking all the rules,” says Roxie.

LaVerne Bowen has a particularly fascinating history. While working as a letter carrier for the US Postal Service in the South Bronx, Bowen sprouted an idea that would change her life and the lives of many others. On his typical routes, Bowen noticed flocks of children strolling around street corners. She quickly identified that they just didn’t enjoy any of the extracurricular activities available.

Using her love of film, media and the arts, she started an after-school program in which children could write and perform their own plays and films at Julia Lynn Productions. Today, she obtains grants, works with the New York Department of Education, and produces television programs directed by local children. But LaVerne still remembers that her efforts to start the program were slowed down because she wasn’t taken seriously as a black woman in some circles. Despite this, she has been successful in involving young people and providing excellent life-changing services in her community.

The last of the four entrepreneurs I interviewed, Bishop Wayne T. Jackson, is recognized as a spiritual leader and community advocate in Detroit. He has spent over 30 years working with people all over the world. From welcoming locals into his home to working alongside people in Africa, Bishop Jackson has shown selfless effort to do good in all of his communities, spiritual and entrepreneurial.

In 2010, Bishop Jackson founded the Impact network, the largest African-American faith-based television network. The Impact Network is now broadcast to 95 million homes and can be found on all major cable and satellite providers. The network’s mission is to inspire urban audiences and provide entertainment focused on the gospel lifestyle.

Small businesses and large corporations help build the cultural fabric of this country, and black-owned business owners deserve the same recognition and respect as any other. From clean makeup to national networks to after-school programs and local stores, the next black-owned business could be the one that will make all the difference in your community and if we can better support them it will help to create the rules of the game. fairer game for black entrepreneurs. There is a famous Haitian proverb “Bondye fe san di”. This translates to, God acts …