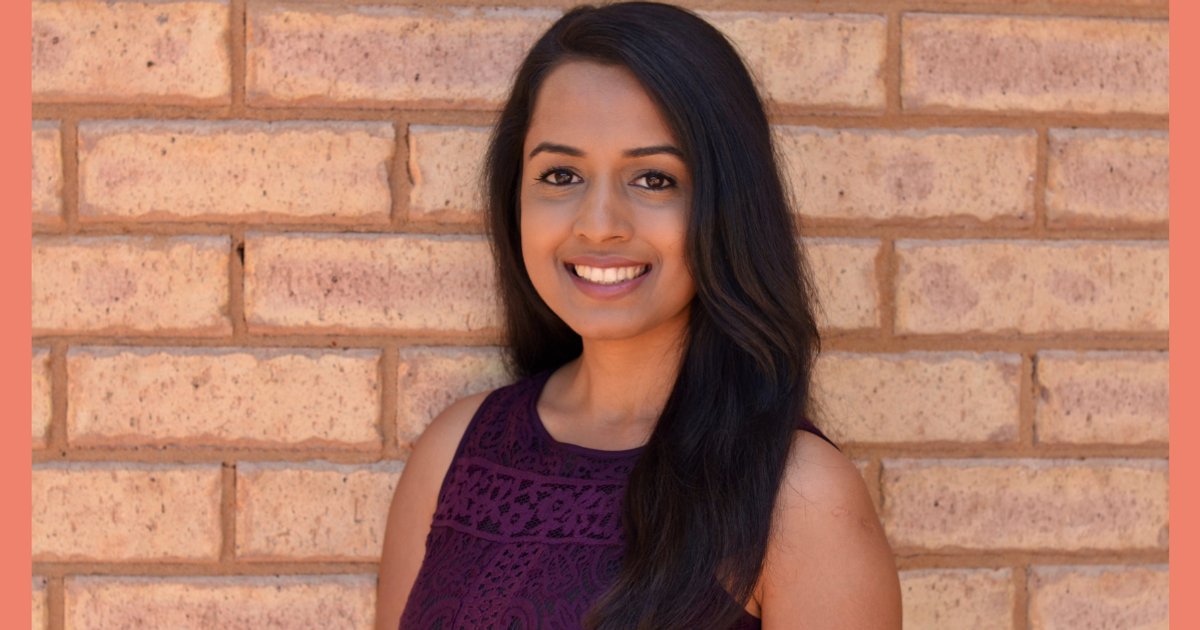 “I WANT TO talk about happy things, man! protested President Joe Biden in early July, when journalists asked him about the impending withdrawal of the remaining US forces from Afghanistan, expected in the coming weeks. No wonder he wants to change the subject: America has been fighting in Afghanistan for 20 years. He spent over $ 2 billion on the war. It has lost thousands of its own troops and seen the deaths of tens of thousands of Afghans, soldiers and civilians. Now America is ending the whole sad adventure, with next to nothing to show.

To be sure, al Qaeda, which started the war by planning the 9/11 attacks from Afghanistan, is no longer really a force in the country, although it has not been entirely eliminated. But that’s about all. Other anti-American terrorist groups, including a branch of the Islamic State, continue to operate in Afghanistan. Taliban fanatics, who harbored Osama bin Laden and were overthrown by US-backed forces after 9/11, have made a gruesome comeback. They totally control about half of the country and threaten to conquer the rest. The democratic, pro-Western government favored by so much American blood and money is corrupt, widely vilified, and in constant decline.

In theory, the Taliban and the US-backed government negotiate a peace deal, whereby the insurgents lay down their arms and instead participate in a redesigned political system. In the best-case scenario, strong US support for the government, both financial and military (in the form of continued airstrikes against the Taliban), coupled with immense pressure on insurgent friends, like Pakistan, could be successful. produce some form of power-sharing agreement. But even if that did happen – and the chances are low – it would be a depressing sight. The Taliban are said to insist on going backwards in the direction of the brutal theocracy they imposed during their previous tenure in power, when they confined women to their homes, prevented girls from going to school and inflicted punishments. severe punishments for sins such as wearing the wrong clothes or listening to the wrong music.

More likely than any deal, however, is that the Taliban are trying to use their victories on the battlefield to overthrow the government by force. They have already invaded much of the countryside, with government units mostly confined to towns and villages. Demoralized government troops abandon their posts. This week, more than 1,000 of them fled the northeastern province of Badakhshan to neighboring Tajikistan. The Taliban have yet to successfully capture and hold towns, and may lack the manpower to do so in many places at once. They may prefer to suffocate the government slowly rather than attack it head on. But the dynamic is clearly on their side.

At the very least, the civil war is likely to escalate as the Taliban assert their advantage and the government fights for its life. Other countries – China, India, Iran, Russia and Pakistan – will seek to fill the void left by America. Some will channel money and weapons to friendly warlords. The result will be even more bloodshed and destruction, in a country that has suffered constant war for more than 40 years. Those worried about possible retaliation against locals who worked as translators for Americans miss the big picture: America is abandoning an entire country of nearly 40 million people to a gruesome fate.

It didn’t have to be that way. Over the past six years, less than 10,000 U.S. troops, plus a similar number of other NATO countries, have supported the Afghan army enough to maintain the status quo. American losses were almost nil. The war, which annoyed voters, had become political absurdity in America. Since becoming president, Biden has rightly focused on threats posed by China and Russia. But the US deployment in Afghanistan had grown so small that it didn’t really interfere with it. The new US administration sees the long standoff as proof that there is no point in staying in Afghanistan. But for the Afghans he was protecting from the Taliban, the stalemate was precious.

There will be a long debate about how much the withdrawal undermines America’s credibility and prestige. For all its wealth and military might, America has not only succeeded in creating a strong and self-sufficient Afghan state, but also in defeating a determined insurgency. What is more, America is no longer prepared to put its full weight behind its so-called ally, the Afghan government, to the surprise and dismay of many Afghan officials. Hostile regimes in places like China and Russia will have taken notice, as will America’s friends.

This does not make Afghanistan a second Vietnam. On the one hand, the war in Afghanistan has never really been the center of attention of the Pentagon or the nation. American troops were on the ground much longer in Afghanistan than they were in Vietnam, but far fewer died. Other events, from the war in Iraq to the global financial crisis, have always seemed more important than what was happening in Kandahar. And American politicians and pundits have questioned whether to stay or leave for so long that now that the pullout has finally arrived, it has lost its power to shock. To the extent that foreigners see it as a sign of American weakness, that weakness has long been evident.

Shocking or not, this withdrawal is nonetheless a calamity for the Afghan people. In 2001, many hoped America would end their 20-year-old civil war and free them from a stifling doctrinal theocracy. For a while it looked like it could happen. But today, the lives of ordinary Afghans are more precarious than ever: civilian casualties were nearly 30 percent higher last year than in 2001, when the U.S. deployment began, according to estimates by the U.S. UN and academics. The economy is no bigger than it was ten years ago. And the mullahs are not just at the gates of Kabul; their killers are inside, targeting Shiites, secularists, women in important jobs – anyone who offends their blind worldview. America was never going to solve all of Afghanistan’s problems, but leaving the country at square one is a sobering failure. ■ 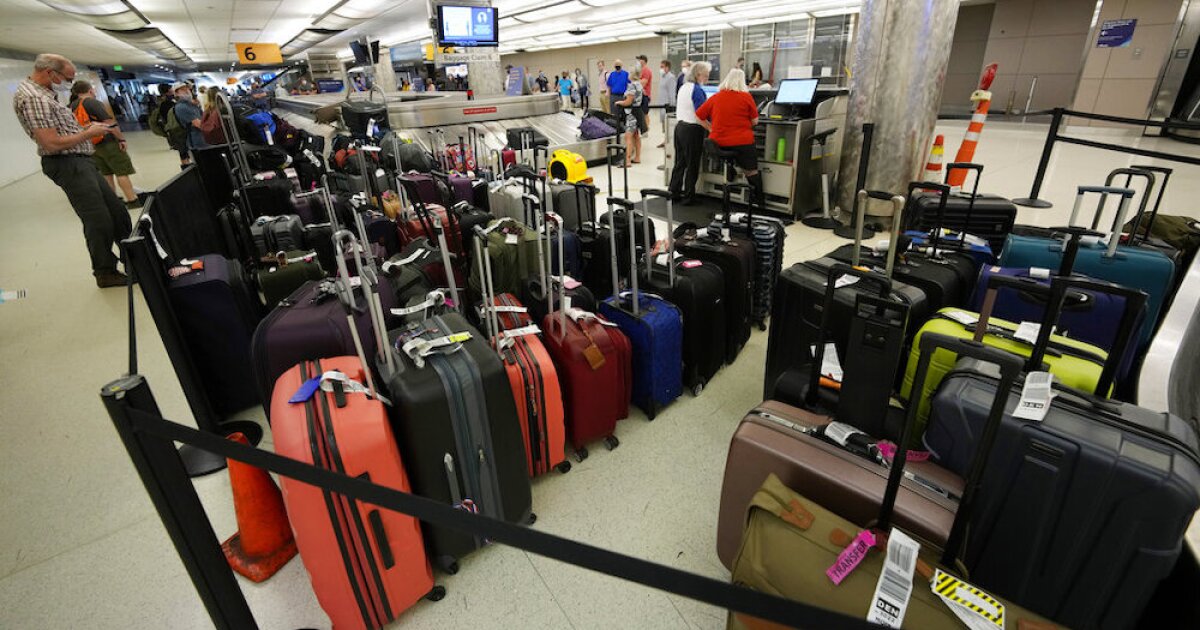