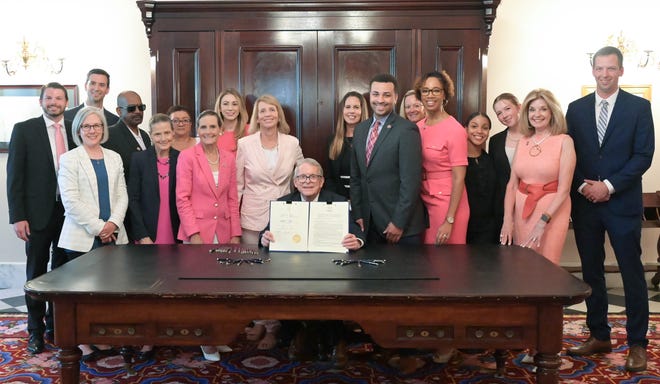 It’s time to win the fight against breast cancer

With the sparse data available on survival rates in patients with idiopathic pulmonary arterial hypertension (IPAH) in the Republic of Korea, researchers have offered new insights into long-term survival and the factors that impact survival. survival.

Their findings recently appeared in Journal of Korean Medical Sciences.

Based on more than a decade of data, the researchers found that the 10-year survival for more than 9,000 patients with IPAH was 57%. Among patients, lower survival rates were observed if they were male, had lower income, and had certain comorbidities.

“Our reported models of survival rate and risk of death for IPAH should be considered in future research designs and policies for cardiovascular health care services, with particular attention paid to gender,” said concluded the researchers. “Furthermore, the results of the current study may provide new insights into the contemporary prevalence of IPAH and will be useful in establishing health care policy regarding this rare, incurable, but clinically important disease.”

At 1 year, the patient survival rate was 89% and the 3-year survival was 79.8%. The researchers note that these results were comparable to those of other studies, including the US registry REVEAL, which showed 1- and 3-year survival rates of 91% and 74%, respectively, in patients with IPAH. between 2006 and 2009.

The researchers cautioned that their data came from National Health Insurance benefit records, which may not include patients with IPAH who did not seek medical services or who paid out-of-pocket medical costs, which may have led to an under- or over-estimation of survival rate and risk of death.

“Male sex is a well-known risk compared to women with cardiovascular disease and lower life expectancy than women with other diseases,” the researchers explained. “In the REVEAL 2.0 calculator, male age >60 is also a risk factor for PAH prognosis, which is a similar finding to our study.”

Previous Money Expert Nicole Lapin’s Secret to Wealth for Millennial Women
Next Drop out of college, fill the shelves at Walgreens, and become president of America’s largest vet chain